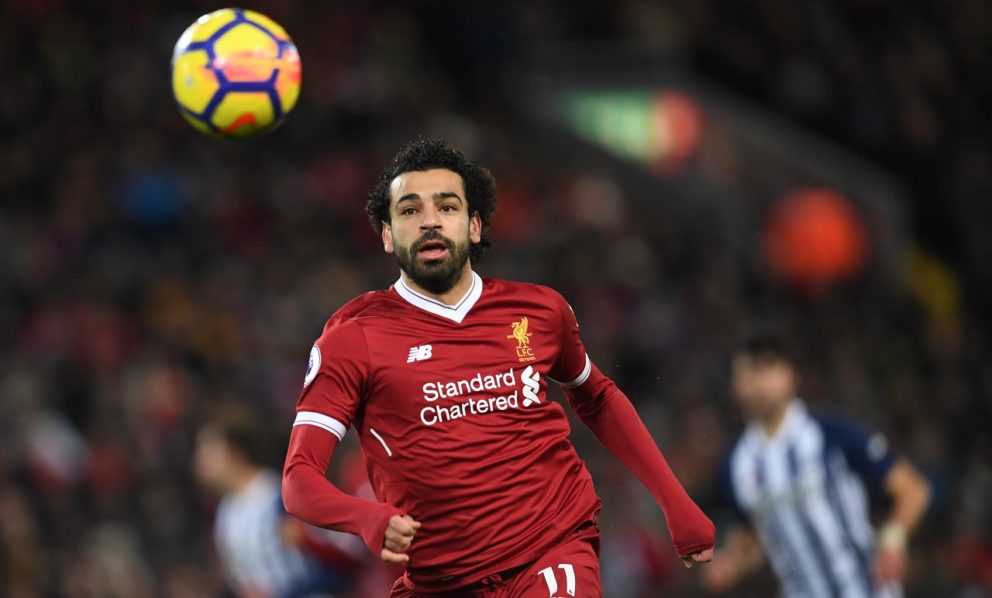 The Confederation of African Football announced the top three finalists for the award of the African Player of the Year. Egypt’s Mohamed Salah and his Liverpool team-mate Sadio Mane made the list, completed by Gabonese star forward Pierre-Emerick Aubameyang.

Nigeria’s Victor Moses didn’t make the final shortlist. The Chelsea wing-back was part of the 11 nominees that were shortlisted for the award in November.

Salah remains the favourite to win the award after he emerged the 2017 BBC African Footballer of the year.

Super Eagles Coach, Gernot Rohr was in the final shortlist for the Coach of the year award after his brilliant year with the Nigerian Men’s National team. The Franco-German will vie for the prize with Egypt Men’s national team coach, Hector Cuper and CAF Champions League winning coach L’Hussein Amoutta.

Asisat Oshoala could make it a third African Women’s Footballer of the Year, after she was announced in final, shortlist for her category.

The Awards Gala will take place on Thursday, 4 January 2018 in Accra, Ghana.