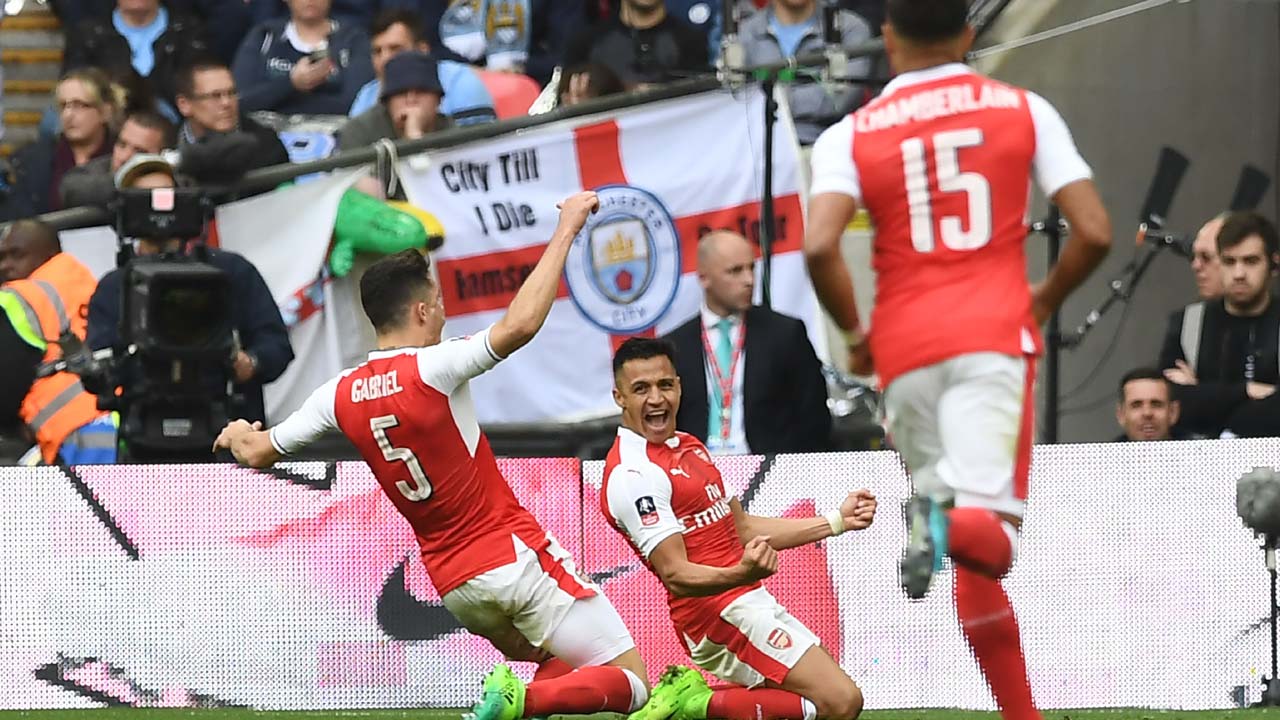 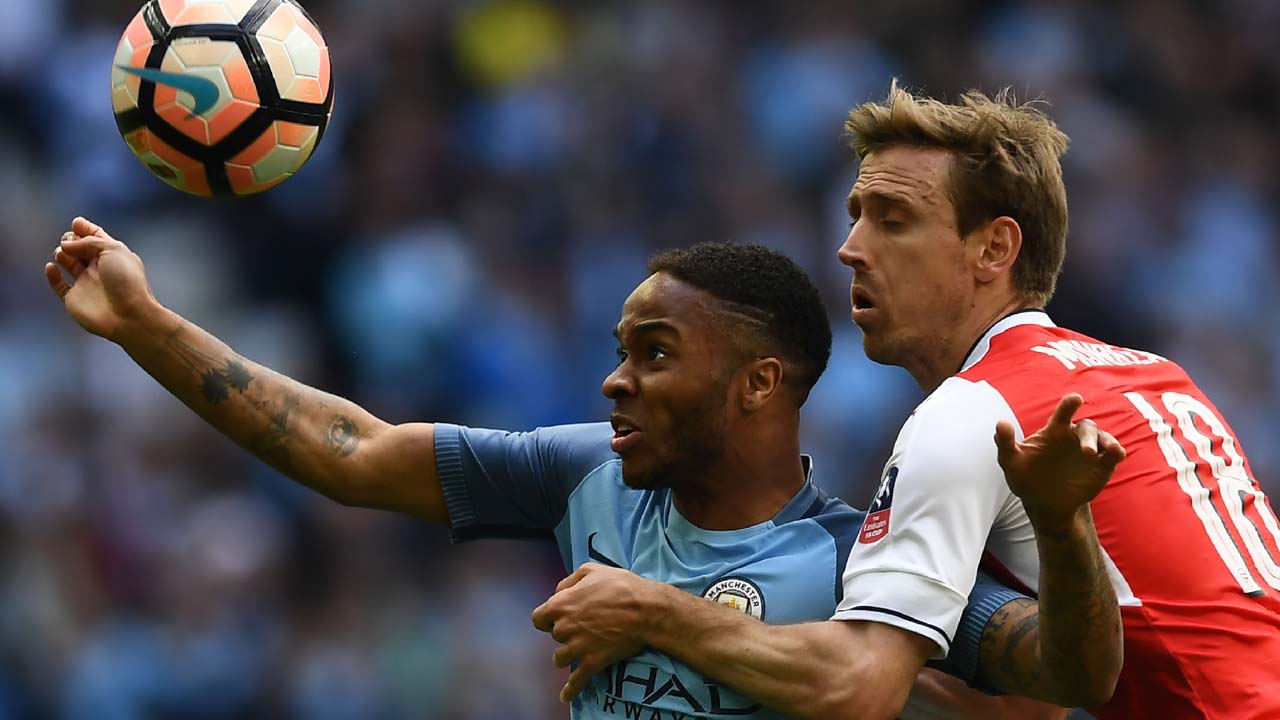 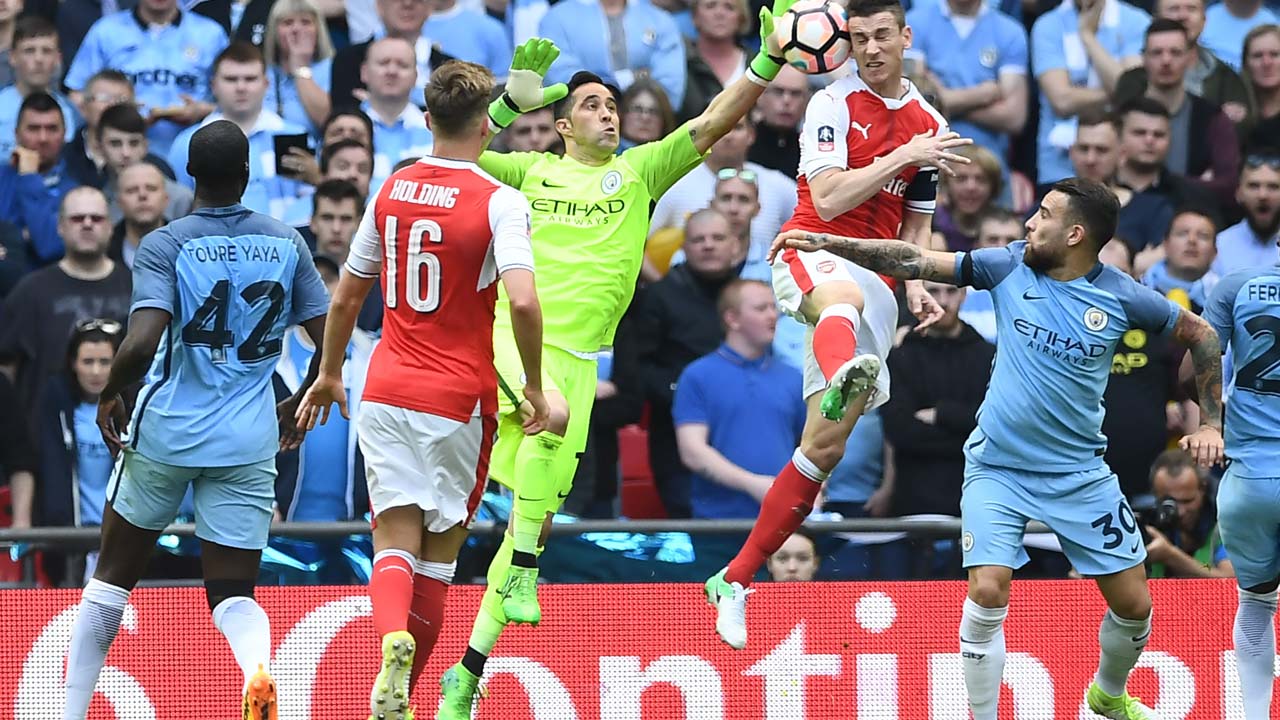 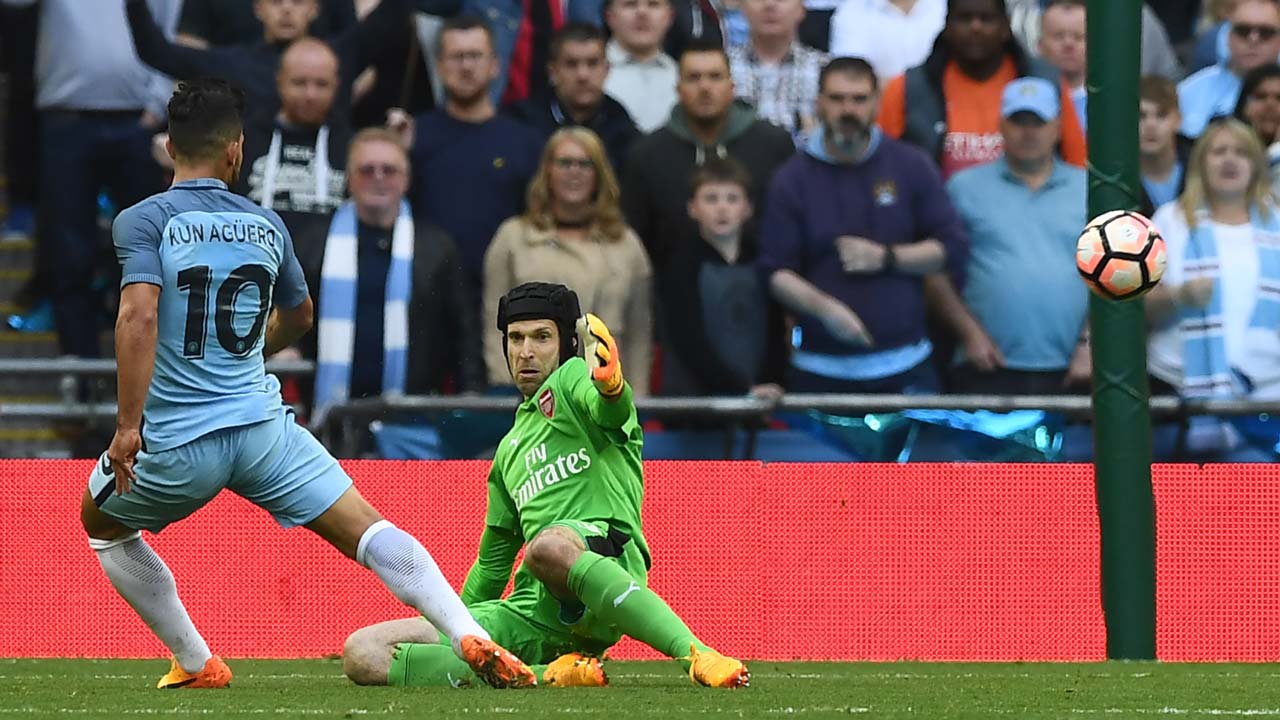 When Sergio Aguero put City ahead in the second half of a bruising semi-final, Wenger’s side were on the verge of another dispiriting defeat in arguably the worst season of the Frenchman’s 21-year reign.

But, despite being out-played for long periods, Arsenal summoned a spirit and desire too often missing from their performances this term.

Nacho Monreal’s equaliser forced extra-time and Sanchez’s predatory finish in the additional period secured a final date with Premier League leaders Chelsea back at Wembley on May 27.

Arsenal’s third FA Cup final in the last four years — they won it in 2014 and 2015 — gives them a record 20 appearances in the showpiece match of the famous old competition.

Crucially, it presents Wenger with a chance to mute the mounting criticism from his club’s supporters who want him to resign.

The Gunners’ failure to challenge for the Premier League title has been compounded by their slide out of the top four.

But those close to Wenger believe he is still leaning towards staying.

He now faces the difficult task of lifting his players before a vital derby against Manchester United as the top four battles heats up on Thursday.

City came close to striking first when the diminutive David Silva rose to meet Aguero’s cross with a header that Petr Cech pushed over.

Silva departed due to injury soon after, but City monopolised possession and Arsenal were often reduced to kicking their opponents out of their rhythm.

Aguero and Raheem Sterling combined to bundle the ball into the net just before half-time, but the goal was controversially ruled out because Leroy Sane’s cross was adjudged to have gone out as it looped over the bar before curling back into play.

To City’s frustration, television replays suggested a tiny part of the ball was still in play before it reached Aguero.

When Yaya Toure seized the ball after Aaron Ramsey’s mistake deep in City’s half, the Ivorian spotted Aguero and sent a long pass towards the striker.

Aguero surged away from Monreal and, although his first touch almost ruined the chance, he recovered to lift a deft finish over Cech for his 30th goal this season.

If that felt like the knockout blow, Monreal had other ideas and he hauled the Gunners off the canvas in the 71st minute.

Having laboured for so long, Arsenal suddenly sprang to life and Alex Oxlade-Chamberlain swung over a superb cross to the far post, where Monreal timed his run perfectly to slot home from close-range for his first Arsenal goal in over two years.

City almost hit back immediately, with Toure’s 25-yard volley pushed onto a post by Cech before Fernandinho headed against the crossbar from Kevin de Bruyne’s corner.

Danny Welbeck couldn’t win it for Arsenal with a fine curling strike before extra-time, but Sanchez came to Wenger’s rescue with a far more prosaic effort in the 101st minute.

Sanchez has been a problem for Wenger with his mood swings this season and he was well below his best for long periods once again.

But he was in the right place at the right time when a goalmouth melee ended with the Chilean beating Gael Clichy to the loose ball and firing in from close-range.