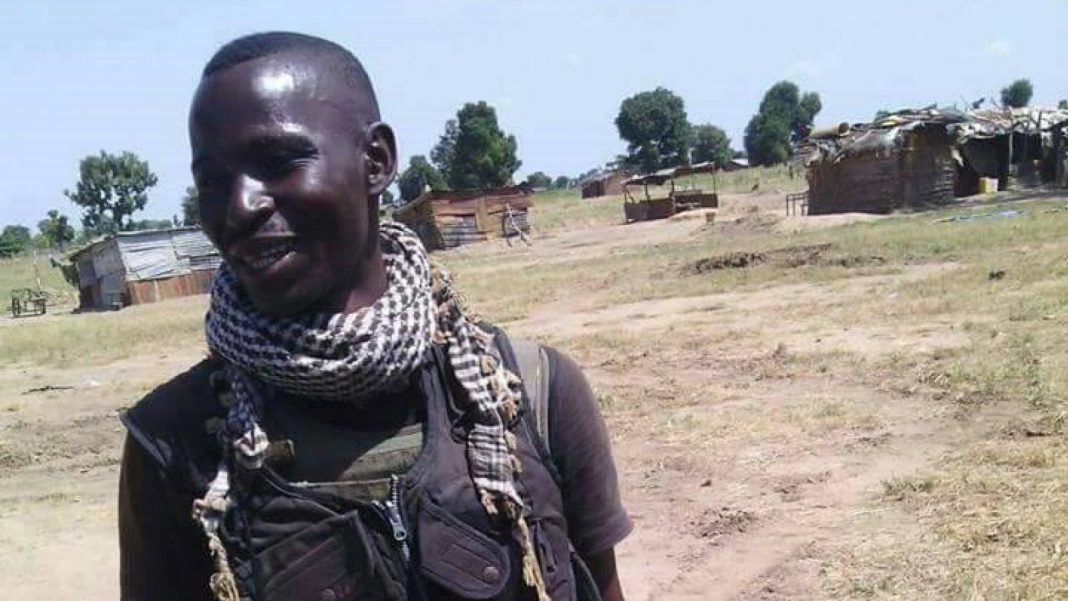 The News Agency of Nigeria, NAN, reports the governor alongside dozens of Muslim faithful observed the prayer at the Juma’at mosque, Maimalari Cantonment, Maiduguri.

The remains of the gallant soldier was laid to rest at the Military Cemetery, Maimalari Cantonment.

Mr Shettima also joined other Muslims to observe special prayers for the souls of soldiers who lost their lives in the counter-insurgency operation.

Usman Musa, the Deputy Director, Islamic Affairs, 8 Division, led the prayer session.
Mr Musa, a colonel, prayed for repose of the souls of the fallen heroes, their families and quick recovery of the wounded soldiers.

Special prayer sessions were also observed for success of the counter-insurgency operation as well as peace, unity and stability in the country.

NAN recalls that a special church service was also conducted on Sunday for the fallen heroes as part of activities to commemorate the 2018 Armed Forces Remembrance Day.

Amina Mohammed, the United Nations Deputy Secretary-General, on Wednesday laid wreath in honour of the fallen heroes at the military cemetery, Maiduguri.

According to reports, Mr Hassan was one of the fearless Nigerian soldiers, was killed when a grenade he was carrying fell off and exploded leaving him with no chance of survival.

Mr Hassan’s death as well as the improved position of Nigeria’s force was confirmed in a comment by a Twitter user, Ahmad Salkida.

“Captain Hassan was killed two days ago. His end is being mourned all over the theatre as he was always assigned difficult tasks to different areas to assist soldiers.

“The ongoing ‘Operation Deep Punch,’ the NA lost some personnel amongst whom is Capt MM Hassan of the artillery corps based in Damboa.

“He was a brave, disciplined and a highly motivated Officer, that earned him the title – Sarkin Yakin Damboa by colleagues and the civil populatn.

“Nigerian Army Loses Another Outstanding Soldier in Damoboa. He is in the same league with Col. Abu Ali. Capt. MM Hassan is a soldier’s soldier. His colleagues pay tribute and local residents described him as kind and humble.”