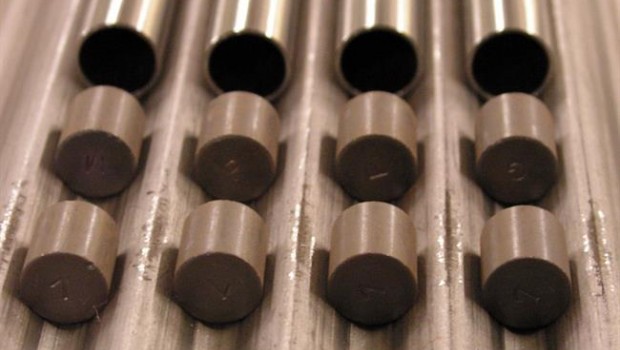 Saudi Arabia may possess uranium ore reserves of more than 90,000 tonnes, enough to successfully produce its own nuclear fuel, The Guardian newspaper reported on Thursday.

The news outlet cites survey reports by Chinese geologists, helping Riyadh to identify its uranium reserves, per the nuclear energy cooperation agreement between the two countries.

According to the documents, the geologists have identified three major deposits in the central and northwestern areas capable of producing more than 90,000 tonnes of uranium.

It added that these were inferred deposits and that further exploration is needed.

Nevertheless, the survey does suggest it is possible that they could provide Saudi Arabia with both fuel for reactors and enough surplus to export.

In August, Saudi Arabia was reported to have constructed an undisclosed facility for processing uranium into so-called yellowcake, which is used in producing nuclear weapons.

On Tuesday, Tehran relayed its concern about alleged secret nuclear-related activities by the Saudis to the International Atomic Energy Agency.