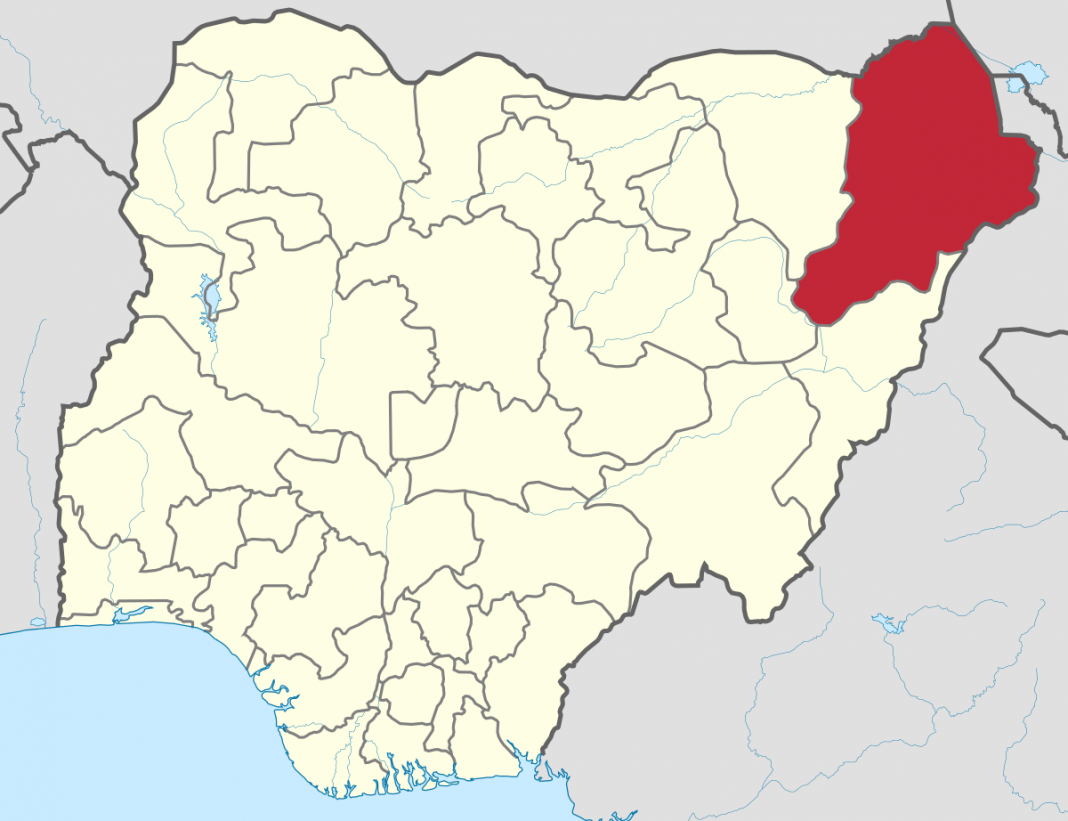 The state’s Ministry of Education had directed the re-opening of primary and secondary schools on January 8, after the Christmas and New Year break.

The academic activities resumed in most schools in Maiduguri metropolis, including temporary learning centres at Internally Displaced Persons, IDPs, camps.

In his comment, Bulama Abiso, the Chairman, Borno chapter of the Nigeria Union of Teachers, NUT, tasked teachers to comply with the resumption calendar.

Mr Abiso said that the teachers should ensure that they report to their posts and dedicate themselves to duty.

He also called on the state government to implement the N18, 000 minimum wage and pay the annual increment and promotion arrears to teachers particularly at basic education level.

Mr Abiso noted that such measures were necessary to motivate teachers to put their best toward enhancing academic excellence.

“We commend the government over the reconstruction and rehabilitation of school structures destroyed by Boko Haram insurgents.

Mr Ahmad said they were provided with bags and instructional materials by development organizations.

Maryam Muhammad, a 16-year old displaced person, called on the government to adopt proactive measures to enhance enrolment of displaced children in school.

She noted that some of the displaced children were attending classes in temporary learning centres at the Bakassi IDP camp.

“Most of us could not attend classes due to lack of space at the centre, I want to go back to school and called on the government to help me,” she said.

Statistics of the United Nations Children Education Fund, UNICEF, showed that over 2, 295 teachers were killed and 19, 000 others displaced during years of insurgency in the state.

It also indicated that 1, 400 schools were destroyed since the start of the Boko Haram insurgency in 2009.

The UN agency indicated further that three million children in the northeast are in need of support to keep learning.

It revealed that the organization was working closely with the government and partners to put children in the northeast back into learning environments.

According to the report, more than 525, 000 children had been enrolled in school in the 2017/2018 academic year, while over 37 temporary learning centres have been established, and about 92, 000 packs of learning materials distributed to help children continue their education.

“UNICEF’s education response in the northeast remains critically underfunded, with just 54 per cent of the $31.4 million appeal received, leaving a funding gap of $14.4 million,” it added.