Senator calls for liquidation of NNPC over persistent revenue leakage 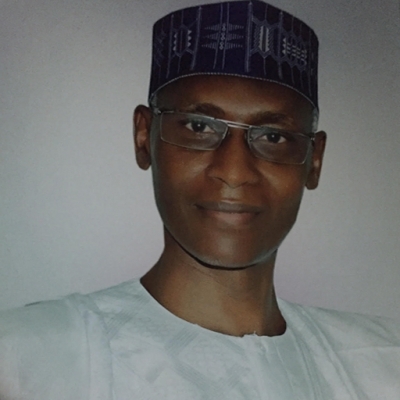 Mr Abubakar, who is a Senate committee member on Finance, bemoaned the reckless financial leakages being perpetrated by revenue generating agencies as the hindrances of improper budget funding.

The lawmaker who spoke on Monday at the budget defence of the Ministry of Finance wondered if NNPC had been cooperating with relevant agencies in disclosing its financial dealings.

He said there was no doubt that NNPC has become a drain pipe doing what it chooses without respect to any authority.

Mr Yusuf said: “We are talking about leakages. Is the NNPC cooperating? Why can’t we liquidate NNPC?

In his contribution, Senator Bayero Nafada said the findings of the investigation of revenue generating agencies should rattle the Minister of Finance, Kemi Adeosun.

Mr Nafada noted that failure to fund annual budgets should be traced to massive financial leakages in agencies.

Loss of huge revenue, he said, should be a source of concern to the minister.

Mrs. Adeosun told the committee that scrutinizing the budget of agencies which was not the case in the past has started now.

She said unnecessary budgetary line items are being removed.

The minister admitted that “there is still a lot of latitude in the agencies that should return money to government.”