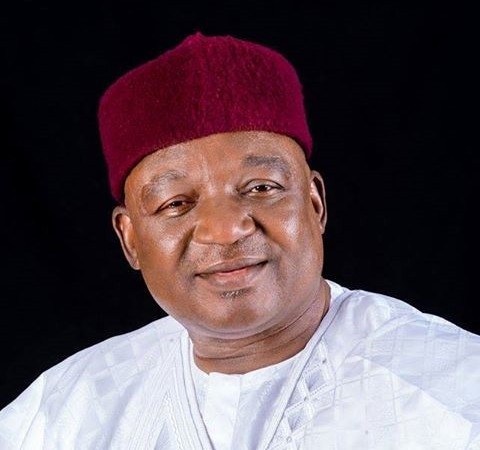 The Senator representing Kaduna South, Danjuma Laah, has called for collective efforts at fighting crime and criminality in the country.

He made the appeal on Monday when he visited the family of Yohanna Sidi Kukah, the kidnapped Agom Akulu in Zangon Kataf Local Government Area of Kaduna State.

Mr Laah, a Peoples’ Democratic Party, PDP, Senator who condemned the act in its entirety, expressed hope that the traditional ruler would be released unharmed.

“All hands must be on deck to checkmate criminal activities in our constituency and the country at large,” the legislator said.

He enjoined people to stop folding their hands and only wait for security agents to curb crime, instead, endeavour to report people with questionable character to security agencies.

The Administrator of Zangon Kataf Local Government Council, Felicia Kyomson, also appealed to the residents to remain calm, assuring that security agents and relevant stakeholders are communicating with the abductors with the aim of setting the Chief free.