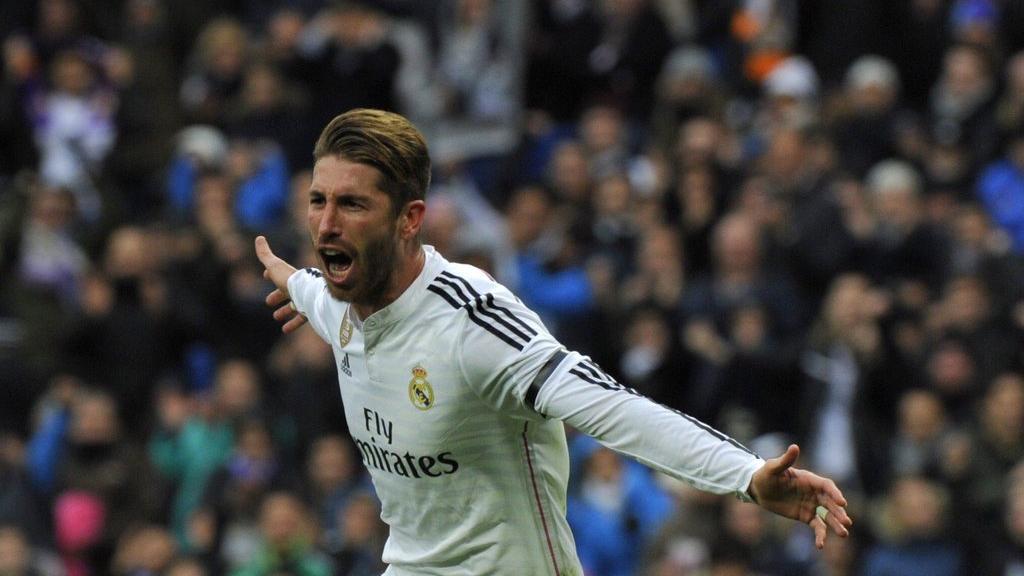 Real Madrid defender Sergio Ramos could miss two to three weeks, Spanish media estimated, after the club said on Friday that he has a calf injury.

“He has been diagnosed with a muscular tear of the left soleus muscle,” Real Madrid said in a statement, adding that “his recovery will continue to be assessed.”

Spanish sports daily Marca said Ramos could be out for between two and three weeks. That could mean he would miss the second legs of a Copa Del Rey tie against Numancia and four games in La Liga, but should have time to regain match fitness before the first leg of the Champions League showdown with Paris Saint-Germain on February 14.

Marca said that Ramos suffered the injury on Thursday in a training session for players who were not selected for the first leg against second-division Numancia which Real won 3-0.

The injury adds to Zinedine Zidane’s problems for the league game in Vigo on Sunday. The Real coach is already without another defender Dani Carvajal, suspended for a red card in El Clasico in December.