Serie A players and officials to be tested, then isolated when training resumes 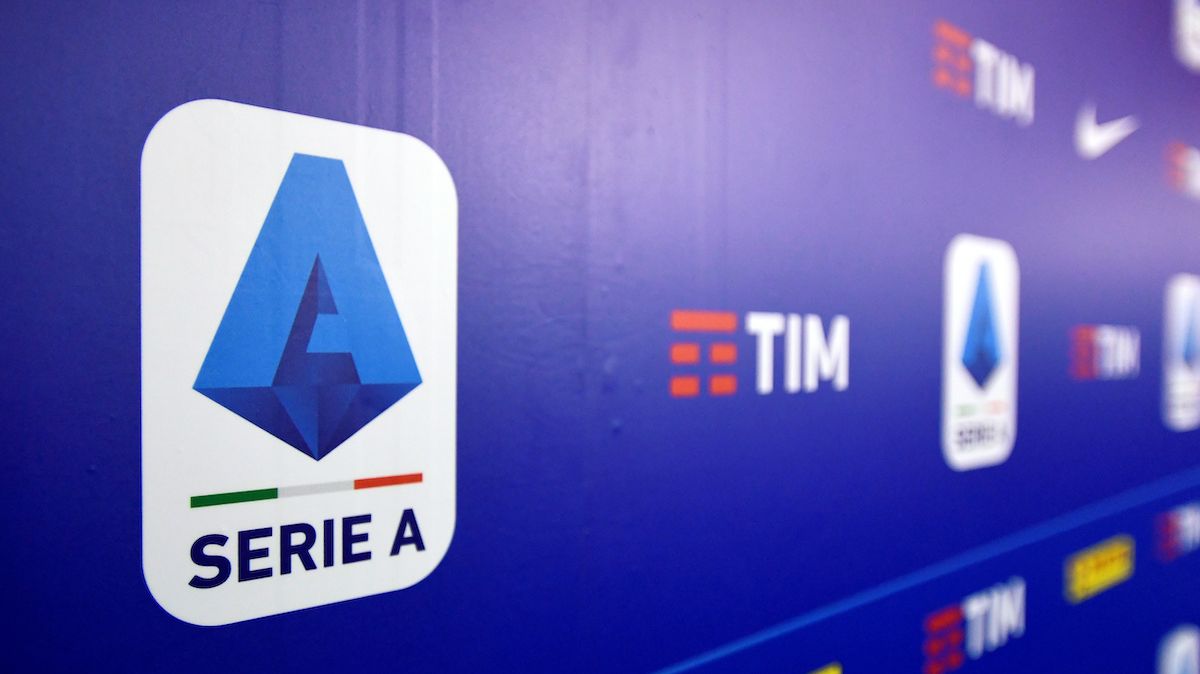 The players and staff at Serie A clubs should be tested for coronavirus and then isolated in training camps when they begin preparing for the re-start of the season.

The Italian football federation, FIGC, gave this recommendation on Wednesday, and it is among the guidelines drawn up by its medical committee.

“The guidelines were drawn up so that the season, on hold since March 9 because of the coronavirus outbreak, can safely restart,’’ the FIGC said in a statement.

The FIGC is hoping that training can begin immediately after the current lockdown ends on May 3.

Italy has been one of the countries hardest hit by the outbreak and players at several Serie A clubs have been among those infected.

“In order to restart football safely, it is essential at this stage to develop the best possible procedures to resume activity when the whole country starts up again,” said FIGC president Gabriele Gravina.

“We work without haste but also without resting so that we are ready when the institutions give us the green light.”

The FIGC said, that for the start of training, each club should form a group of players, technical staff, doctors, physiotherapists, and other staff which is “completely negative”.

Each club is to then isolate them in a summer-style training camp.

The FIGC said that all members of the group should be tested for the coronavirus in the 96 hours before the start of the camp.

It said the next step of the protocol would focus on “management of the retreat with specific attention to the various training activities and the organisation for the use of the various facilities, including the medical and physiotherapy room.”

The recommendation also suggested a staggered re-start to the season with Serie A going first followed by Serie B and then Serie C.

The FIGC has said it is determined to complete the season, which still has 12 of the 38 match days to play, although some clubs want it to be called off.

The Czech Republic is introducing a quarantine bonus payment of 14 euros as part of its fight against the coronavirus pandemic.
Read more
World

Indian authorities on Thursday shut down the Taj Mahal and evacuated tourists after police received a phone call about a bomb at India’s iconic monument.
Read more