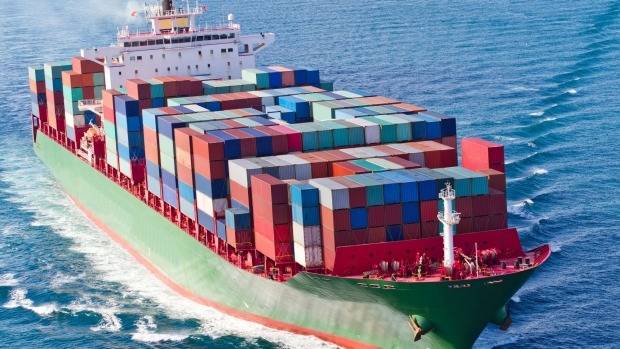 A maritime expert, Demola Akinkunmi, says shippers are now being charged $20,000 per day for delay of ships in Nigeria.

He said that the lack of space for vessels to discharge cargoes was a major problem at the Lagos ports.

The Offshore Manager with Africa Port Services Ltd., said that some equipment imported for the construction of Dangote Refinery had occupied spaces at the Lagos ports.

He said that the Dangote Refinery equipment were stored at the seaport terminal pending when they would be needed at the construction site.

“Spaces which vessels would have used to discharge cargoes are occupied by the refinery equipment, thereby making it difficult for vessels to berth and discharge.

“Vessels that were hired by shippers from ship owners abroad give importers or shippers 10 days grace on arrival after which they begin to place sub-charge of $20,000 per day.

“The situation in the port now is that rarely does a vessel discharge its content within the stipulated 10 days grace.

“In most cases, vessels will arrive, stay up to eight days before the port managers will allocate space for it to discharge,’’ he said.

Mr Akinkunmi said that for the ease of doing business to be meaningful, the nation’s ports should abide by the standard of International Maritime Organisation, IMO, and the overall rules of international trade.

“We cannot make our own rules from that of the global body that governs the industry,’’ he said.

The expert called on the managers of the port to use the terminals for the purpose they were meant and not a store for refinery equipment.

He said that the masses would be spared the high cost of goods in the market and traffic gridlock in Lagos if the administrative problems at the ports were check.

He said that the sub-charge was being transferred to consumers of imported goods and services.