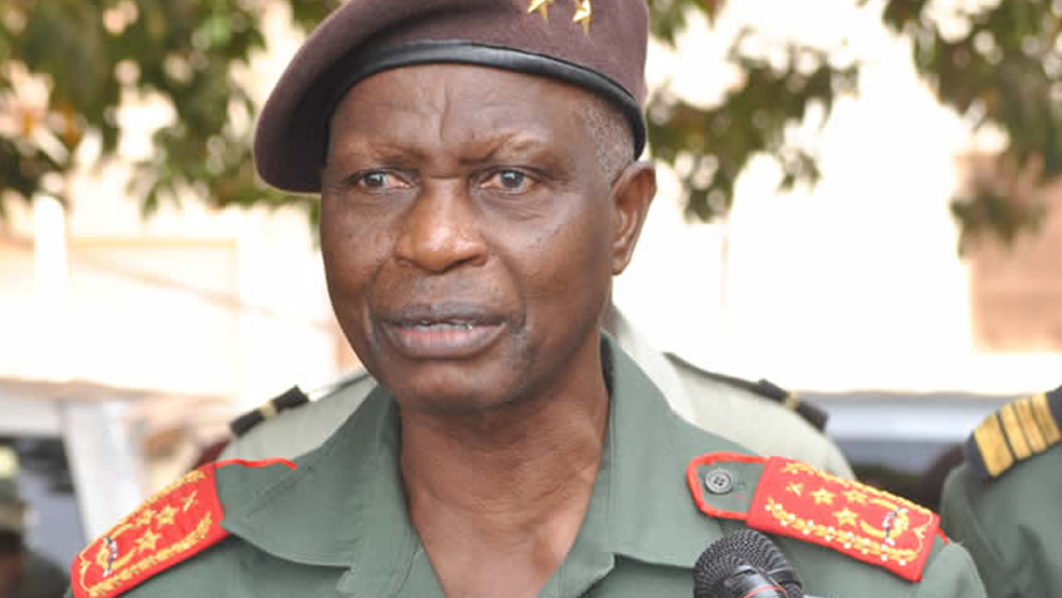 Six soldiers were arrested in mid-December for an attempt on the life of Guinea-Bissau’s army chief, AFP learned Monday from a military court source.

Two heads of the armed forces were murdered in 2004 and 2009 in coup-prone Guinea Bissau, where the army is often implicated in political crises that regularly rock the country.

“Their case has been heard and sent up to the military tribunal,” said General Daba Na Walna, head of the country’s high military court.

They were arrested on December 14 and 15, but this was only made public Monday. The six men are currently being held at a prison located at an airbase.

Two majors, a captain and a lieutenant were based at barracks 150 kilometres east of the capital, Bissau, the military source and a human rights organisation confirmed.

“We gave the detained men buckets to wash in, toiletries,” said Augusto Mario da Silva, President of Guinea Bissau’s Human Rights League, adding that better conditions had been demanded for the soldiers, as well as the guarantee of defence lawyers.

The tiny west African state has been in the grip of a power struggle since August 2015, when President Jose Mario Vaz sacked then prime minister Domingos Simoes Pereira.

Guinea-Bissau has been plagued by military coups and instability since its independence from Portugal in 1974, with President Joao Bernardo Vieira assassinated in 2009 alongside General Tagme Na Waie.