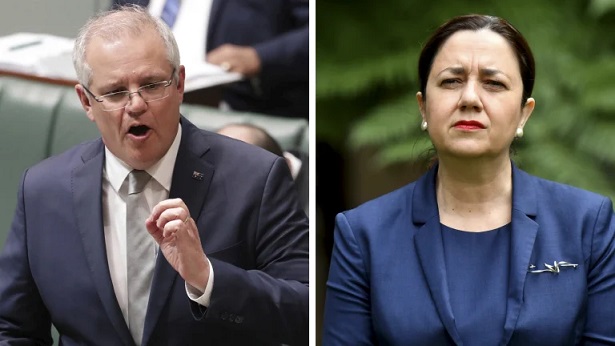 Premier of South Australia, SA, Steven Marshall on Wednesday called for New Zealand to open its borders to the Australian state.

The state in the southern central part of Australia became the third state or territory in the country to join the one-way New Zealand travel bubble, allowing travellers from there to enter without first serving a 14-day quarantine period.

Following the state decision, Marshall is expected to write to New Zealand’s Prime Minister Jacinda Ardern to seek approval for South Australians to travel into the country.

According to News Corp Australia, Marshall will send a letter to Ardern seeking reciprocal travel rights for South Australians heading to New Zealand.

“If this request is successful, it will mean South Australians travelling to New Zealand will not need to quarantine when arriving.’’

As of Wednesday afternoon there have been 27,444 confirmed cases of COVID-19 reported in Australia, and the number of new cases in the last 24 hours was 16, the latest official data indicated.

New South Wales, Australia’s most populous state, reported its most new cases in recent days with 10, with eight of them being overseas travellers in hotel quarantine.

Daniel Andrews, the state premier of Victoria, confirmed on Wednesday that Victoria’s sole new case was currently regarded as a re-infection of coronavirus.

In a statement by the state’s health authorities “one avenue being explored is that this is a re-infection of coronavirus.

“Such cases are rare globally and only a handful has been reported in scientific literature.

“We are conducting further investigations and additional tests, including whole genome sequencing, before making a final determination.’’