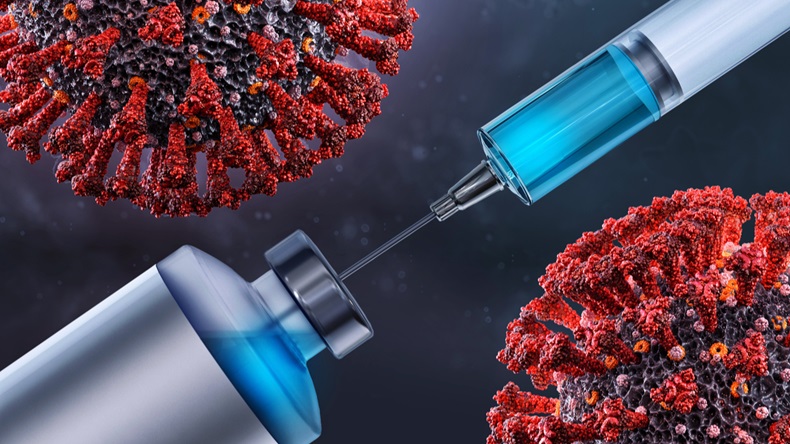 The South Korean military is expected to complete the administration of the first doses of COVID-19 vaccinations to service members aged 30 and older this week, officials said on Friday.

As at Thursday, 97.5 per cent of around 114,000 troops, who were eligible for the inoculation programme and agreed to take it had received their first jabs of the AstraZeneca COVID-19 vaccine, according to the defense ministry.

“We are working to wrap up this round of the vaccination program this week, though there could be some adjustments.

“The campaign is now under way smoothly,’’ a ministry official said.

Troops in their 20s were supposed to begin receiving vaccines in June, and the ministry continues consultations with health authorities to advance the schedule, according to the official.

On Friday, Defense Minister Suh Wook received his second dose of AstraZeneca’s vaccine ahead of his planned trip to Singapore early next month for the annual security forum of the Shangri-La Dialogue, according to his office.

He received his first dose in April.

Meanwhile, the military reported two new virus cases a Marine officer and a soldier on Friday.

The latest cases brought the total number of infections reported among the military population to 852.