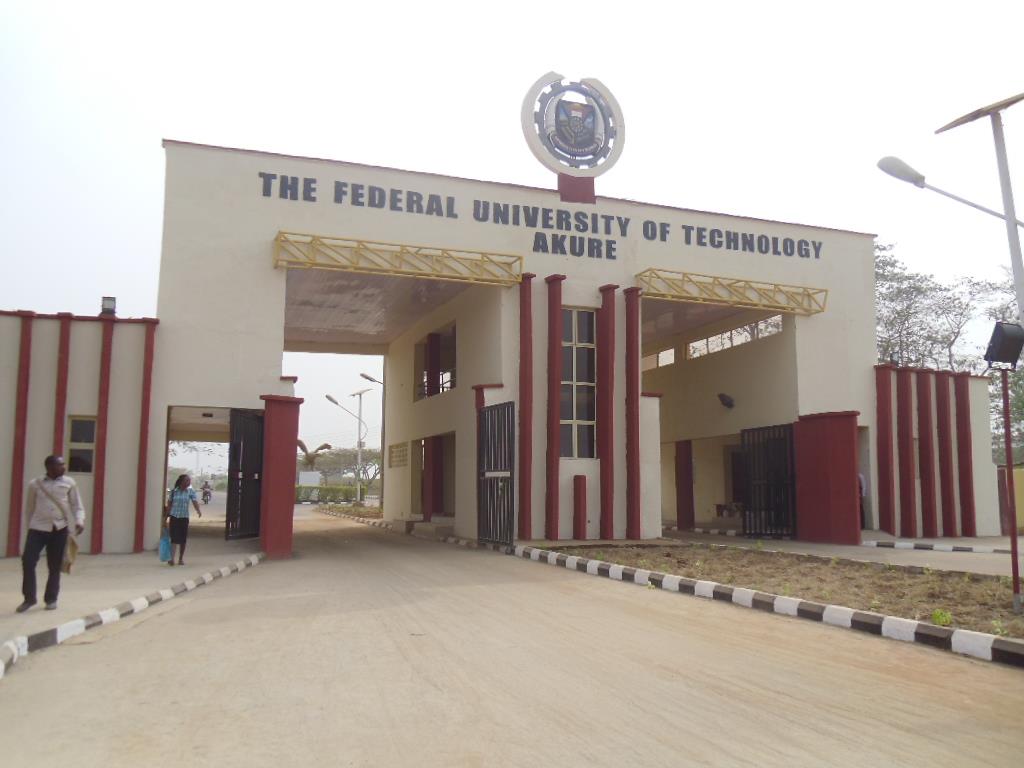 One hundred and sixty students of the Federal University of Technology, Akure, FUTA, will be graduating with First Class as the institution holds its 32nd convocation between November 26 and November 27.

Prof. Joseph Fuwape, FUTA Vice Chancellor, disclosed this on Friday in Akure at a news briefing heralding the convocation and the 40th anniversary of the university.

Mr Fuwape, represented by the institution’s Deputy Vice Chancellor, Prof. Phillip Oguntunde, said that out of 5,114 graduands, 3,205 are in the undergraduates’ category while 1,909 are in the post-graduate category.

The vice chancellor noted that Miss Taiwo Oluyale of the Department of Building is the best graduating student with a CGPA of 4.89.

According to him, the institution which started in 1981 with 149 students and three schools now has 25,000 students, nine schools, a school of postgraduate studies and 55 departments.

Mr Fuwape noted that FUTA had fully commenced its medical programme with the commencement of lecture by the pioneering students of the College of Health Sciences on Oct. 24.

He explained that the institution had duly justified the reasons for its establishment, saying that it had contributed to human capital development in the country and beyond.

The vice chancellor stated that the institution would bestow honorary doctorates on three Nigerians on Saturday for their outstanding contributions to the society.

“I am pleased to inform you that the university will confer honorary doctorate degree on Chief Adebimpe Aladejana-Ogunleye of the Obajimo Osupa Dynasty of Akure Kingdom. He is to be honoured with a Doctor of Science degree.

Fuwape said that three eminent three scholars would be honoured with the position of Professor Emeritus in recognition of their contributions to the academia.

“For the first time in the history of the university, three eminent scholars will be recognised as professors emeritus.

Mr Fuwape said that the convocation and the 40th anniversary lecture entitled “Innovation, Technology and Prospects of Prosperity for Posterity in Nigeria” will be delivered by Prof. Pat Utomi of the Lagos Business School.

He noted that FUTA had become the country’s most research-intensive university and had contributed excellently to the education sector in the country.