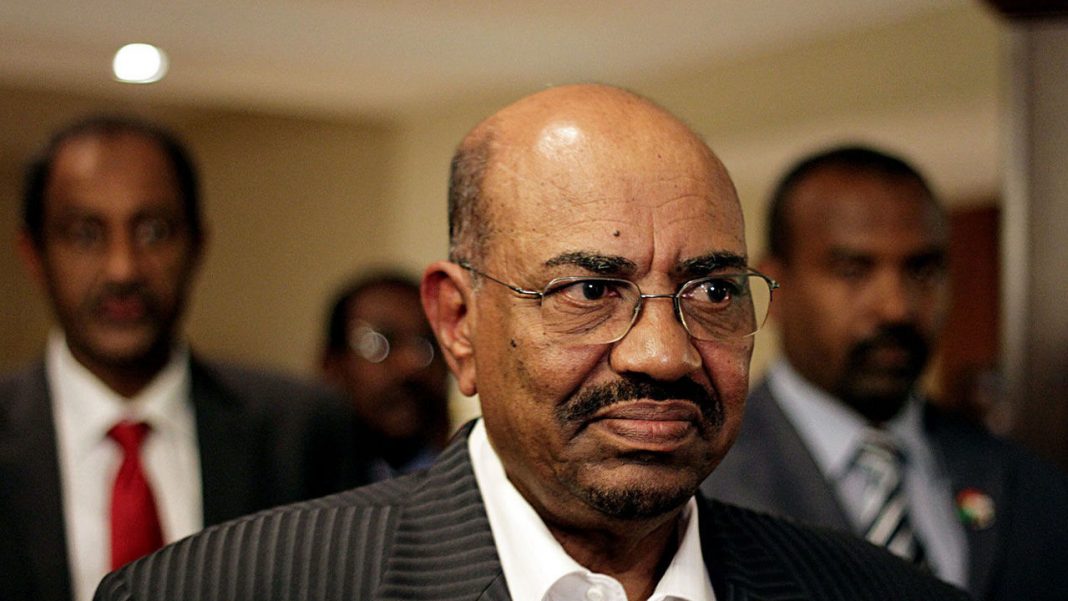 Sudan’s president on Saturday announced a state of emergency in two states in the centre and east of the country, the official news agency said.

President Omar al-Bashir issued a decree to install the state of emergency in North Kordofan and Kasala for six months, SUNA said, without providing any reason.

Kasala is on the country’s eastern border with Eritrea.

A state of emergency is already in force in seven other conflict-ridden states.

These include the five states that make up the region of Darfur, where government forces have been battling rebels since 2003.

The state of emergency also applies to the two states of South Kordofan and Blue Nile, where government forces have been fighting insurgents since 2011.

According to the constitution, parliament needs to approve the president’s decree within two weeks.