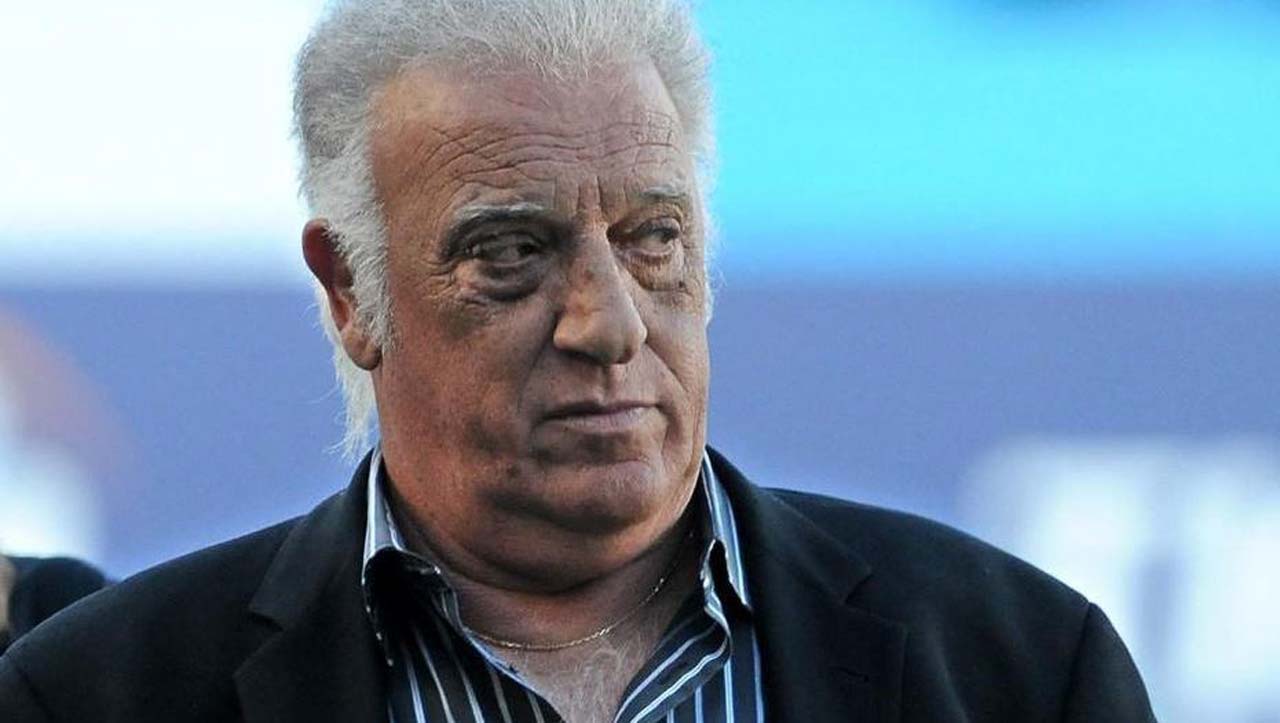 Legendary Argentinian coach, Alfio Basile, has commented on Argentina’s opponents in Group D of the FIFA World Cup, and has praised the Nigerian national team, Super Eagles for its attack. He also highlighted Nigeria’s major weakness.

Basile was in charge of La Albiceleste when they beat the Super Eagles 2-1 at the 1994 World Cup, despite Samson Siasia giving the Africans an early lead in the eighth minute.

‘’I heard the coach from Iceland, and I thought he was very smart, but we can not be afraid of Iceland, the Nigerians are offensively good, but the defenders are very distracted,” Basile told Radio Rivadavia, according to Ole Argentina.

‘’If the team is good, we can beat anybody, if Messi is not there, we are a team.”Alfio Basile reckons that manager Jorge Sampaoli does not have enough time to adequately prepare his team for the tournament in Russia, saying: ‘’I do not know Sampaoli, but I think he will not have time to work well with the team.”

Nigeria and Argentina will face off at the Krestovsky Stadium, Saint Petersburg on June 26, 2018.Meanwhile, a talented Nigerian winger, Xavier Amaechi, has been rewarded with a new deal by Premier League side Arsenal.

Arsenal youth-team expert Jeorge Bird writes on his blog that Amaechi has signed his first professional contract with the club on the same day he celebrated his 17th birthday.

Born January 5, 2001, the highly-rated offensive all-rounder signed a scholarship with Arsenal in the summer of 2017.

Amaechi is a product of Arsenal’s famous Hale End Academy, which produced the likes of Alex Iwobi, Chuba Akpom and Hal Robson-Kanu.This season, he has featured in three matches and scored three goals for Arsenal’s U18 team in the U18 Premier League, having recovered from an injury, which had kept him on the sidelines.

Xavier Amaechi has played for England at U15 and U16 level but those matches are not competitive in the eyes of Fifa.
Culled from allnigeriansoccer.com