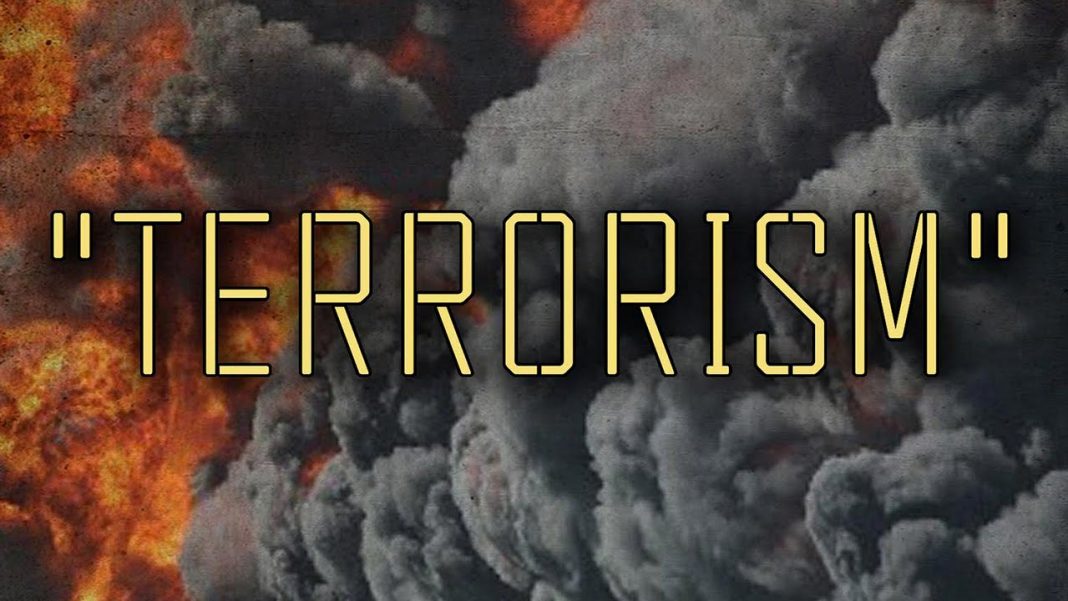 Swiss police said Saturday they had expelled a person facing criminal charges in Switzerland for suspected links to a terrorist group, over fears he poses a threat to national security.

Federal police confirmed to AFP their “decision to expel a person who is facing (Swiss) criminal charges for participation in, or lending support to, a terrorist organisation”.

According to Swiss media, the man is a French-Tunisian national in his 40s who was working as a taxi driver when he was arrested in Geneva last June.

He had reportedly attempted to travel to Syria with his family and also helped recruit others to join the jihadists there.

He was released from Swiss detention last Wednesday and has since been sent back to France, where he is also facing criminal charges, the Tribune de Geneva daily reported.

It is unusual for Switzerland to expel someone still facing criminal charges in the country.

Federal police spokeswoman Lulzana Musliu told AFP in an email that the expulsion was justified in this case due to the threat posed “to Switzerland’s domestic and external security.”

She said police had consulted with the Swiss intelligence service before determining that the expulsion was justified.

According to the Tribune de Geneve, the dual national, identified only as Bilal, maintains his innocence.