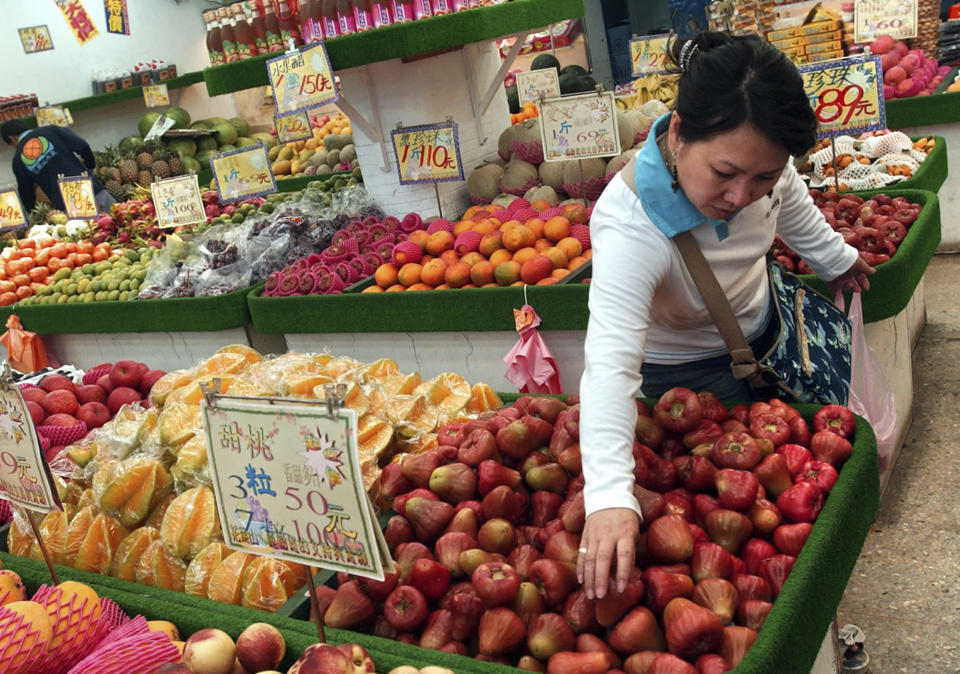 Taiwan has threatened to take China to the World Trade Organisation over a Chinese ban on the import of custard and wax apples.

Chinese customs authorities made the announcement of the ban on Saturday that China would, from Monday, ban the import of custard and wax apples from Taiwan, citing concerns over a pest, “planococcus minor.’’

According to Taiwan’s Cabinet-level Council of Agriculture, China informed Taiwan about its decision on Sunday.

On Facebook, Taiwan Premier Su Tseng-chang said China’s decision lacked scientific basis and violated the principle of non-discrimination under WTO, demanding Beijing to respond by the end of September.

Responding to China’s sudden suspension, the Council of Agriculture announced on Sunday it would spend one billion Taiwan dollars (35.96 million U.S. dollars) in promoting the sales of wax and custard apples both domestically and overseas.