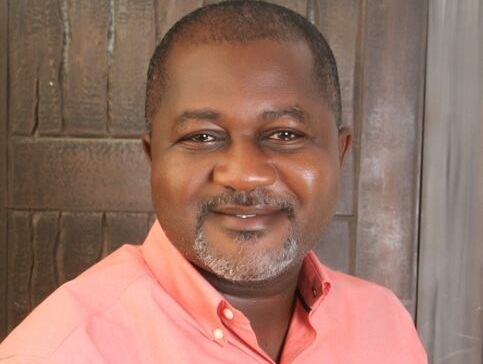 The Kidnappers of the member representing Takum I in the Taraba State House of Assembly, Hosea Ibi, have allegedly demanded N75m for his release.

A family source on Thursday revealed that the kidnappers have contacted a fellow lawmaker in the State House of Assembly who is also a family friend to demand the ransom.

Mr Hosea Ibi, an honorable of the State house of assembly in Taraba was abducted last Saturday night in his hometown, Takum, by yet to be identified gunmen.

However, the Police Public Relations Officer, David Misal, said the Taraba State Police Command was not aware of the ransom being demanded by the kidnappers.

Mr Misal, however, urged the family not to pay any ransom to the kidnappers as the police were doing everything possible to ensure the free and safe release of Mr Ibi.

According to him, substantial progress has made in respect of the case.

He however said that giving more information about the operation to the public would jeopardize police investigation.

“The update we have is not for public consumption in the interest of the security and the safety of the lawmaker.

“I am sure you are aware that all the ears of the kidnappers are open to hear what we will say so that they can restrategize and sabotage our efforts.

“Whenever we secure his release, we will inform the public,” Mr Misal said.

The lawmaker was abducted by gunmen in Takum, headquarters of Takum Local Government Area of the state.

This is the second time in less than two years that such a high profile kidnapping is happening in the state. The first was the kidnapping of the mother of the state Deputy Governor, Haruna Manu in 2016.