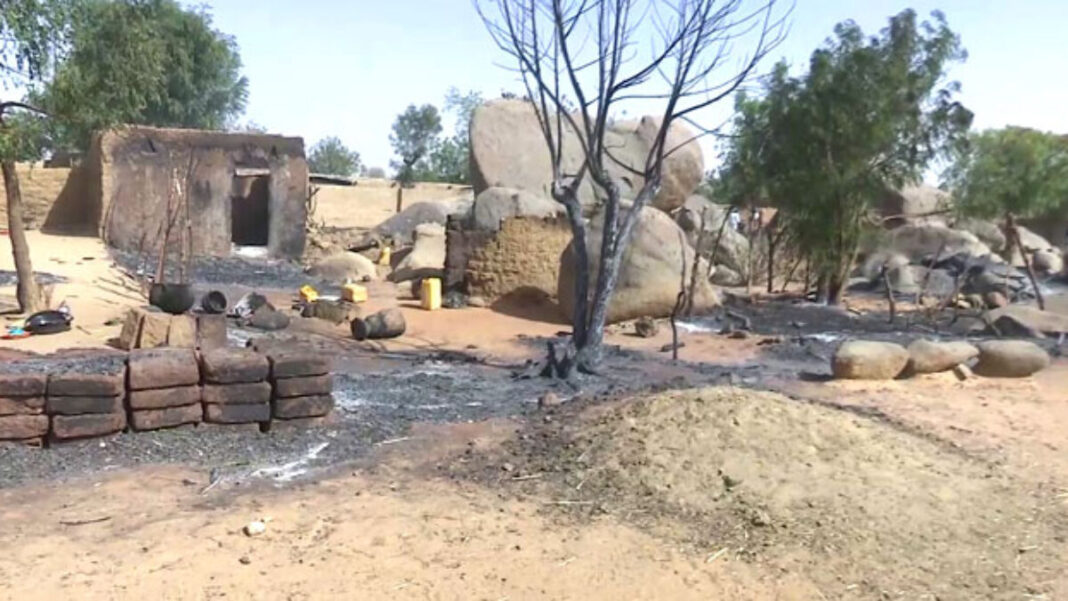 Suspected terrorists, often referred to as bandits, have killed 11 persons and injured several others in attacks on communities in Batsari Local Government Area of Katsina state.

The spokesperson for the state police command, Gambo Isah, who confirmed the killings and arsons, said 13 other people sustained injuries.

“Yesterday 09/11/2021 at about 1915hrs, bandits in their numbers, shooting sporadically with AK 47 rifles, attacked Katoge and Yanturaku quarters of Batsari LGA, killed 11 and injured 13 persons.

Sources in the community however said the terrorists killed about 13 persons and razed several houses and vehicles during the attack.