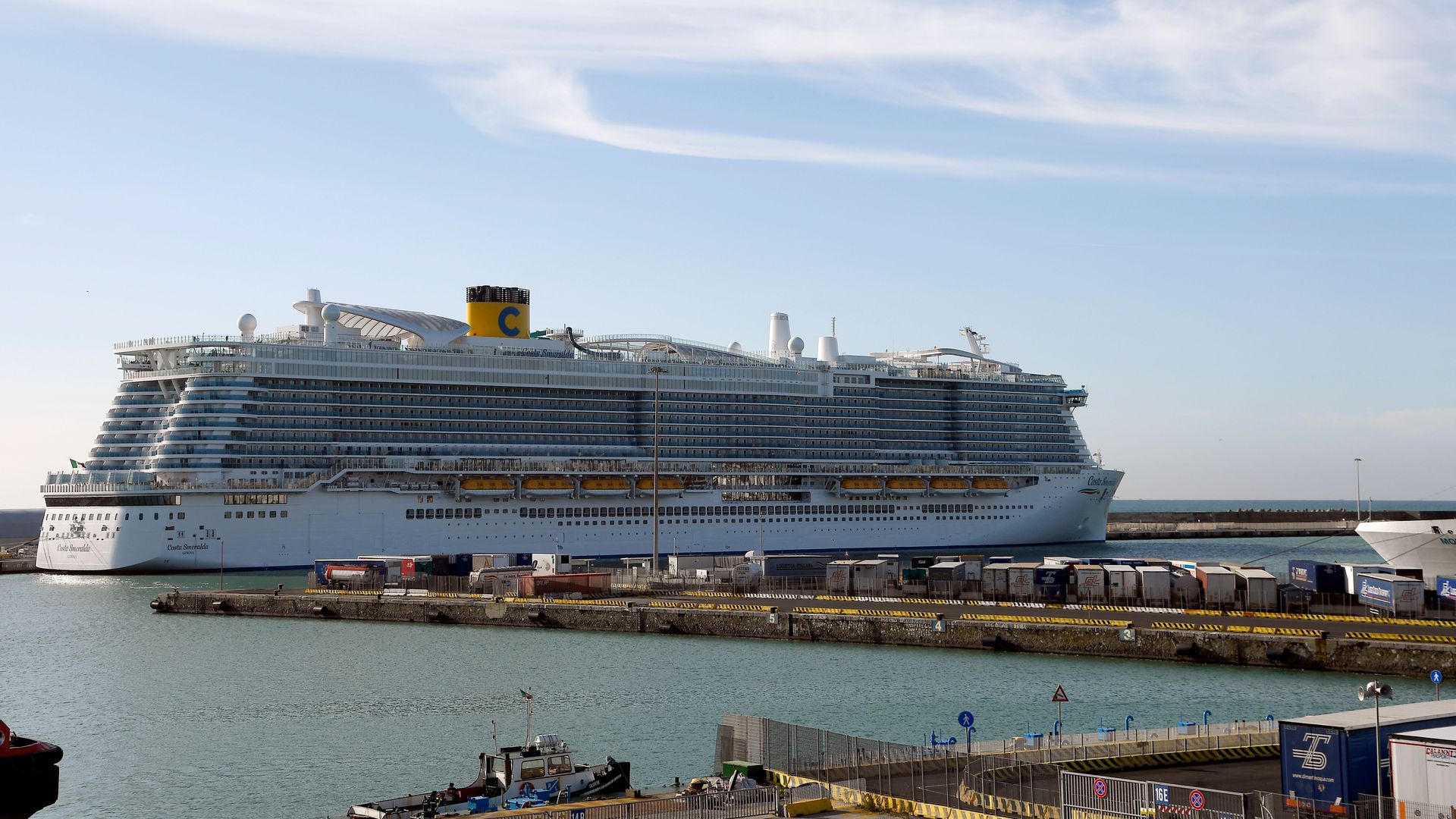 Thailand denied entry to a luxury cruise ship operated by the Holland America Line, the latest country to turn it away due to fears of the coronavirus outbreak.

Thailand’s Public Health Ministry said in a statement on Tuesday that it would consider a request from the Westerdam cruise ship to dock in Thailand but was so far not allowing it.

Public Health Minister Anutin Charnvirakul posted on Facebook that he had issued orders to bar the ship from docking, even though there were no confirmed cases on board.

Holland America Line said on Monday before Anutin’s announcement, that it planned to disembark guests at a port around 120 kilometres south-east of Bangkok on Thursday.

It departed on Feb. 1 from Hong Kong, where there are currently 49 confirmed infections and border restrictions in place.

There are 1,455 guests and 802 crew on board, Holland America said. Of those guests, 687 were already on board when the ship arrived in Hong Kong because they were continuing on from a previous cruise.

Some Thai twitter users posted replies saying they were against the cruise ship docking in the country out of fear it could bring the virus.

The Czech Republic is introducing a quarantine bonus payment of 14 euros as part of its fight against the coronavirus pandemic.
Read more
World

Indian authorities on Thursday shut down the Taj Mahal and evacuated tourists after police received a phone call about a bomb at India’s iconic monument.
Read more