The biggest Nollywood stars of 2021 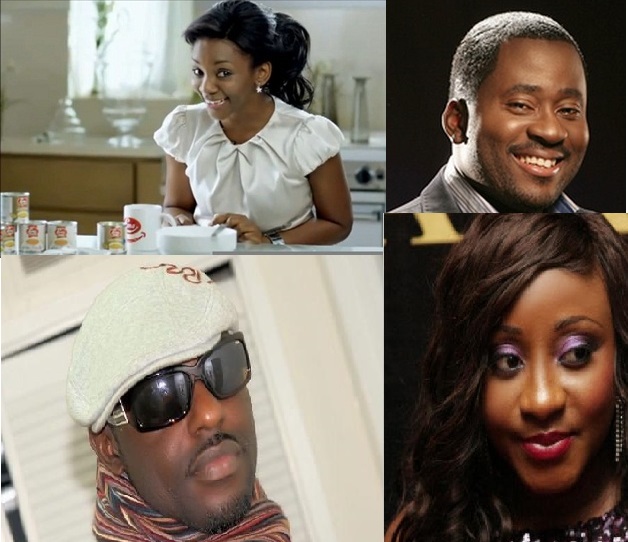 Nollywood is the second most prominent film industry worldwide in film output. Moreover, it is also the third most significant film industry in terms of revenue generation since 2013.

The other industry that’s also generating massive revenue in the country is the sports betting industry, with operators like bet9ja being the sector’s leaders.

While the betting industry has offered many youths a way of winning massive amounts of money, Nollywood has also produced a lot of talented actors who have been excellent ambassadors for their country.

Reports have shown that some Nollywood actors have earned so much money to become some of the richest African actors. Here are some of the biggest stars in Nigeria:

Studies have shown that Desmond Elliot is the richest actor in Nigeria in 2021. Elliot is an actor and a politician and has been in the movie industry for a while. He is believed to be worth 6 million USD. At the moment, he serves as a Lagos State lawmaker as Surulere constituency 1 representative.

READ ALSO:   God will punish those behind Nigeria’s challenges – Bishop

Desmond is married with two kids and has featured in over 200 Nollywood films. He has also bagged several awards, which have helped boost his net worth.

Nnaji is a Nigerian actress, director, and producer. She has had an illustrious acting career winning several awards, including the Africa Movie Academy Award for Best Actress in a Leading Role.

She has starred in many films and has also ventured into movie production. One of her productions, Lion Heart, became the only Nollywood movie to feature on Netflix. Nnaji also owns a clothing line and has sponsorship deals with Amstel, Etisalat, and Jumia, among others. All her exploits have seen her net worth rise to 10 million dollars, making her the richest actress in Nigeria.

Damijo is regarded as the second richest actor in Nigeria in 2021. Additionally, he has earned legendary status in the Nigerian movie sector. RMD hails from Delta state and has also held the position of commissioner of tourism in Delta state.

The actor has featured in many top Nollywood films, with the latest being Love is War. RMD has also bagged many awards, including the 2012 Best of Nollywood Awards. He was also among the recipients of the Lifetime Achievement Award at the 12th Africa Movie Academy Awards.

Damijo is married and is blessed with four children; two from his late wife and two from the current marriage to Jumobi Adgbesan. Moreover, Damijo’s net worth is estimated to be about 5.8 million USD.

James Ikechukwu Esomugha is another big name from Nollywood. He is also regarded as the third richest Nigerian actor with a net worth of around 5 Million USD. Moreover, Jim is a veteran Nollywood actor that has featured in over 150 movies.

Jim comes from Anambra and is a holder of a BSc. in Philosophy. Reports also reveal that he is among the highest-paid actors in Nollywood, which has helped increase his net worth.

Fiberesima is a veteran Nigerian actress, event manager, and ex-beauty pageant. Additionally, she is also a former president of the Actors Guild in Nigeria. The veteran actress made her debut acting role in Most Wanted.

She is married to Uche Egbuka. Her acting and businesses have helped her net worth rise to around 8 million USD. She remains one of the most famous figures in Nollywood.