The G.O.A.T. and the goatee: Ronaldo explains his celebration and facial hair - Daily Nigerian

The G.O.A.T. and the goatee: Ronaldo explains his celebration and facial hair

Always cleanly shaven, it was surprising when pictures of Cristiano Ronaldo with a beard filtered around the internet before Portugal’s game against Morocco.

Prior to his grooming surprise, the Portugal captain had celebrated his second goal in the game against Spain with noticeable chin strokes that many interpreted to be a sly dig at Lionel Messi. Both footballers are considered rivals by many fans who pitch their tent with either of the pair. 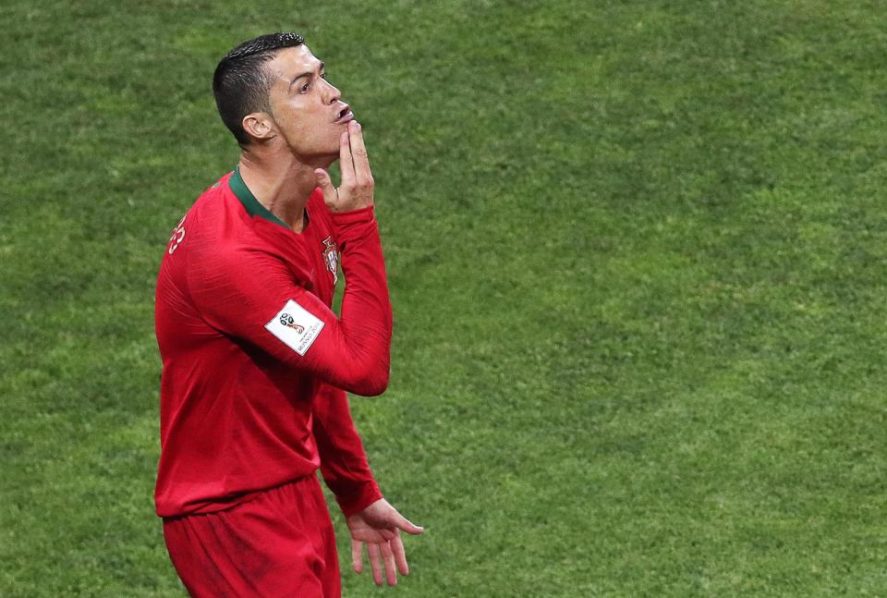 Before the tournament Messi had a photo-op with a goat, which seemed to further push the idea of Messi being the G.O.A.T. The term G.O.A.T is an abbreviation for Greatest Of All Time; a status that football fans often associate with who they believe is the best footballer they has ever played the game. 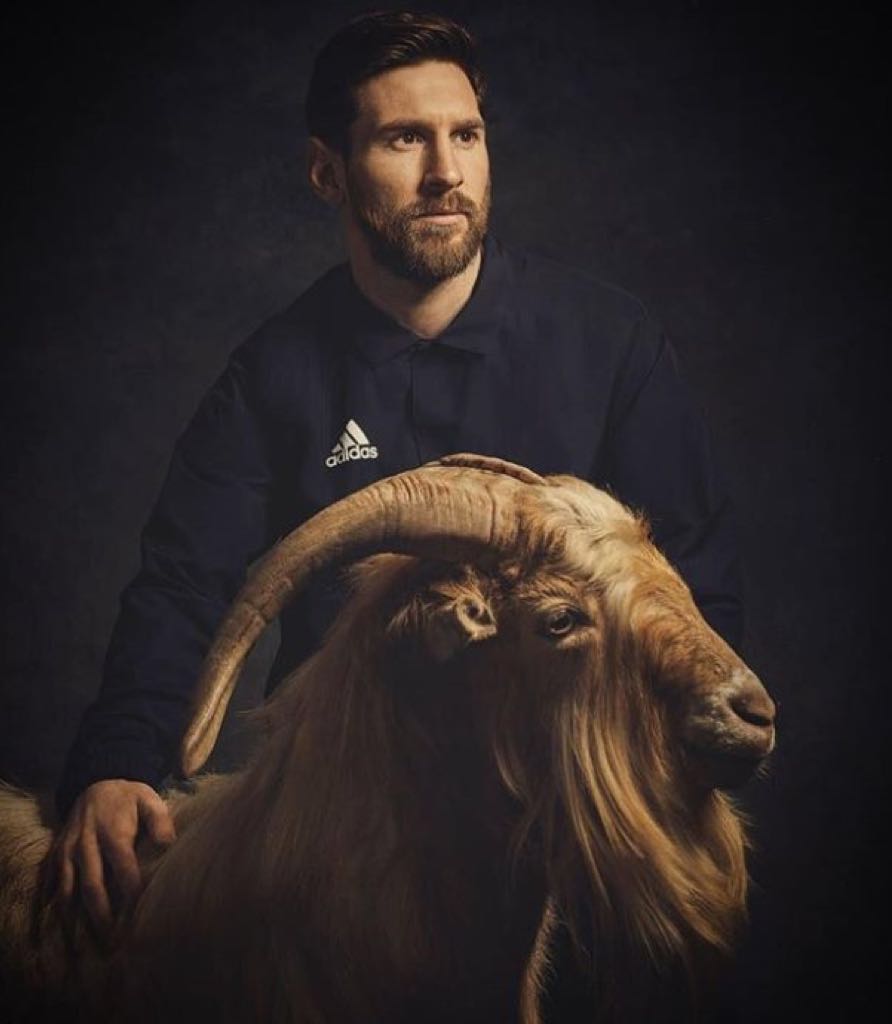 Ronaldo after the game against Morocco cleared the air concerning his facial hair, noting it was simply for the good luck.

“It was a joke I made with [his Portugal teammate Ricardo] Quaresma,” Ronaldo said. “We were in the sauna, and I started to shave. I left my beard and said if I score tomorrow, which was against Spain, I’d leave it for the rest of the tournament. And it gave me luck, I scored in that game, I scored today and I’m going to keep it,” he explained.

Ronaldo has had the goatee really work on his behalf as he is currently the highest goalscorer with four goals in just two games. He might not yet claim the accolade of being the G.O.A.T but the Real Madrid forward can lay claim to being the highest European international goalscorer of all time. Ronaldo’s fourth minute header against Morocco put him ahead of Hungary international Ferenc Puskas for the accolade. Ronaldo has 85 goals for Portugal. Perhaps, he is the G.O.A.T.