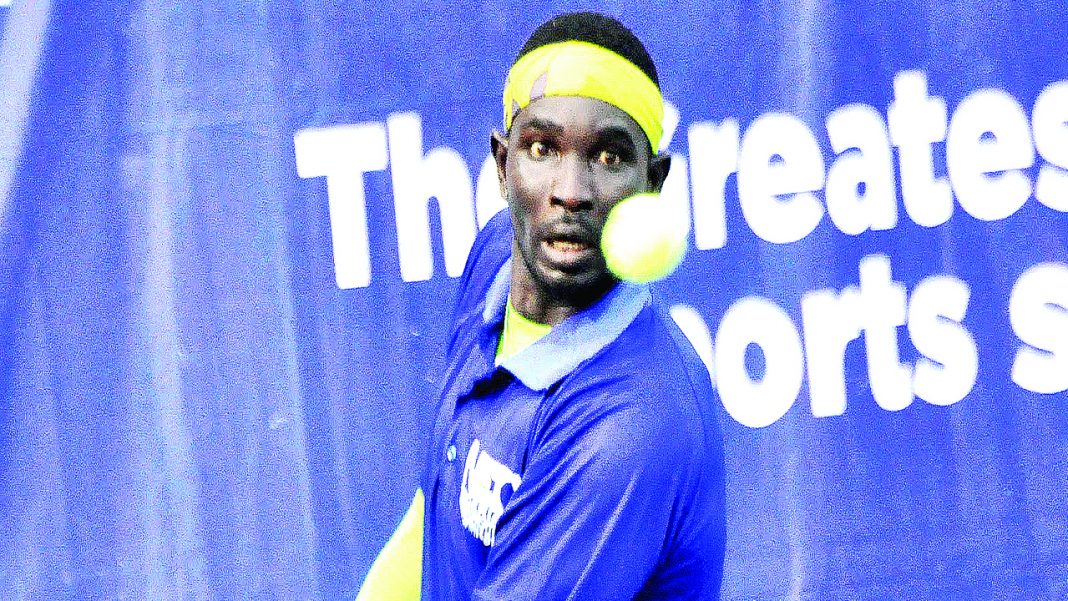 Twice they tried to take the cup and in both times they were pegged back by the smallest of margins. But at the weekend, Team Civil Defence braved all odds to write their names on the country’s most prestigious trophy.

Playing in front of an impressive audience at the Lagos Lawn Tennis Club, Onikan on Sunday, the Abdulmumini Babalola-led Abuja boys beat Team Muller 4-0 in a tie the latter were considered favourites to win.

Team Civil Defence got to the final of the competition in 2015 only to succumb to Team Tombin, while they were beaten in the semifinals by 2016 champions, Team Offikwu of Kaduna.

But this year, they came prepared to take the N7 million naira prize money, even when their opponents were those that defeated them 4-3 in the round-robin stage of the competition.

Their determination saw them come back from a set down in the first two men’s singles to take a 2-0 lead, which Christie Agugbom, the national women’s champion, stretched to 3-0 by beating Ronke Akingbade 6-4, 6-2.

No doubt, nature and a dose of luck played a part in the outcome as Team Muller came out on the opening day firing on all cylinders. Joseph Imeh, who won the MTN most outstanding player of the league award, led 6-4, 4-4 against Abdulmumuni Babalola and Emmanuel Idoko of Muller was tied 6-4, 3-6 with Clifford Enosoregbe before a rain interruption that washed off the entire opening day.

The more experienced Team Civil Defence took full advantage of the respite provided by the rain and completely turned the tables on the final day with Babalola beating Imeh 4-6, 7-6, 6-4 and Enosoregbe defeating Idoko 4-6, 6-3, 6-4.

The men’s doubles became the decisive match as a win for Team Muller would kick-in the two men’s reverse singles, while a win by Team Civil Defence would establish an unassailable 4-0 lead.

Babalola and Enosoregbe pushed themselves to the limit against the younger pair of Imeh and Idoko winning 7-6, 2-6, 11-9 to avoid reverse singles matches, which would have favoured their opponents.

The grand finale, which was spiced by exciting performances by dance troupes, also had a tribute segment to the late Dr. Alex Ekwueme, who had attended all the two previous editions and was a great patron of the International Tennis Academy, the organisers of the NCC Tennis League.

In the third place match which preceded the championship, defending champions, Team Offikwu salvaged some pride by defeating Team Ndoma-Egba six matches to one. The third place winner got N3 million while Team Ndoma got N2 million for their fourth place finish.

The last awards endowed by Main One Ltd were for the Best Host and Best Away teams. Team Goshen of Ilorin won the best host award while newcomers, Team Tech Vibe of Jos won the best away team award.