Three concert trends to watch in 2018 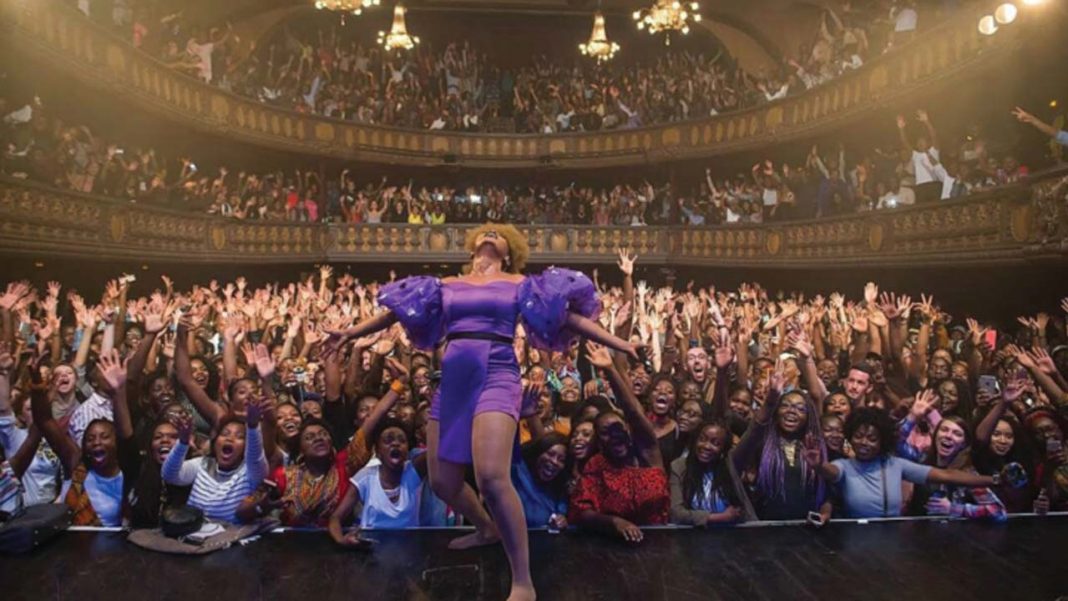 The period I like to call the twelve days of Christmas concerts in Lagos is over, and now we are able to look back at the year in its totality. Concerts happen all year round, but December is by far the busiest month. There are important trends from the year before that matured in 2017 – like the globetrotting One Africa Music Fest and the reemergence of day-long (and longer) music festivals – but there are 3 trends I truly hope get bigger in 2018, here they are:

Independent concerts
With Corporate Nigeria still recovering from the effects of economic recession, the PR budgets within many traditional supporters of music concerts still aren’t what they were before 2016. This prudence has encouraged more artists to not just sit around and wait for a call up from big brands, but to invest in themselves, headline their own shows and go after their own sponsors.

From superstars like Davido and Wizkid, down to newcomers like Nonso Amadi and Lady Donli, artists have taken a more DIY approach to music concerts. These more intimate concerts afford artists the chance to have a direct connection with the fans, and monetize those interactions through ticket sales and merchandise.

Independent shows also give artists a true gauge of how big their fan bases are per time. Investors too have another metric to add to record sales and social media reach to use and make investment decisions.

Stadium Status
Eko Hotel’s 6,000-capacity Convention Center has been a makeshift venue for the biggest concerts in Lagos over the years. But the arena wasn’t purpose-built for live shows, that’s why some professionals continue to raise questions over crowd control and fire safety, particularly for the really big events.

Olamide relocating OLIC to Teslim Balogun stadium for the 4th episode was therefore symbolic because the rap superstar probably realized he had outgrown the Convention Center. Phyno – the Zik to his Awolowo – had already given the template with Phynofest holding annually at the Nnamdi Azikiwe Stadium in Enugu; both events commanded crowds of over 10,000 people. I expect more artists of their caliber to embrace the challenge.

That said, one of the areas that OLIC was head and shoulders over Phynofest was security; the 2017 edition of Phyno’s homecoming was blighted by rape allegations, which, in my estimation, a security guard-to-concertgoer ratio as high as OLIC’s might have been better able to curtail.

Touring – At Home and Abroad
Touring is an incredibly powerful marketing tool, yet it is badly underutilized in this part of the world. While infrastructural problems exist locally, there are workarounds that Nigerian artists aren’t fully taking advantage of. Most are guilty of releasing music and not doing the legwork in the months that follow to make the public aware that the music is available. Doing a one-off concert or album launch at Landmark or Eko Hotel is cool and all, but doing a 10 or more city tour around the country or around Africa – or around the world even – is the stuff artist movements are made of.

There are artists leading their peers in this department, like Yemi Alade and Effyzzie Music. Despite being under-appreciated at home, Mama Africa continues to grow her international profile with back-to-back tours to support her latest albums. Yemi lives on the road. Her picture with a full capacity La Trianon arena in Paris at her back, was an iconic moment last year.

Also, a big reason why Davido had an outstanding 2017 is because, after reuniting with Asa Asika, they put together the 30 Billion Tour that spanned four continents. This work ethic cascaded down to Davido’s signees Mayorkun and Dremo who went on a local tour of universities. Mayorkun, in particular, benefited, the pop singer was able to work his singles “Mama” and “Che Che” into becoming nationwide hits. Furthermore, in performing so frequently in front of crowds, the DMW artist was able to perfect his stagecraft – this was evident at his Mayor of Lagos that closed off his nationwide tour.

Live performances like Mayorkun’s are key because ultimately, the most important part of any concert is the actual product. So while we appreciate the moments Wizkid and Davido shared the same stage or when Mo’ Hits reunited 10 years after the Curriculum Vitae album, we also appreciate Falz putting together a fantastically produced show, and Asa and Adekunle Gold giving musical performances of the highest order.

People work hard for their money and artists ought to give them value in return. Value is: delivering the best show possible. This starts from how concert goers get the tickets, all the way to making sure they leave the venue safe and on time. In between, artists have the obligation to give the audience their best performance, but that’s a topic for another Saturday.