1 of 10
A model presents a creation by Manish Arora during the women’s Fall-Winter 2017-2018 ready-to-wear collection fashion show in Paris on March 2, 2017.
Patrick KOVARIK / AFP 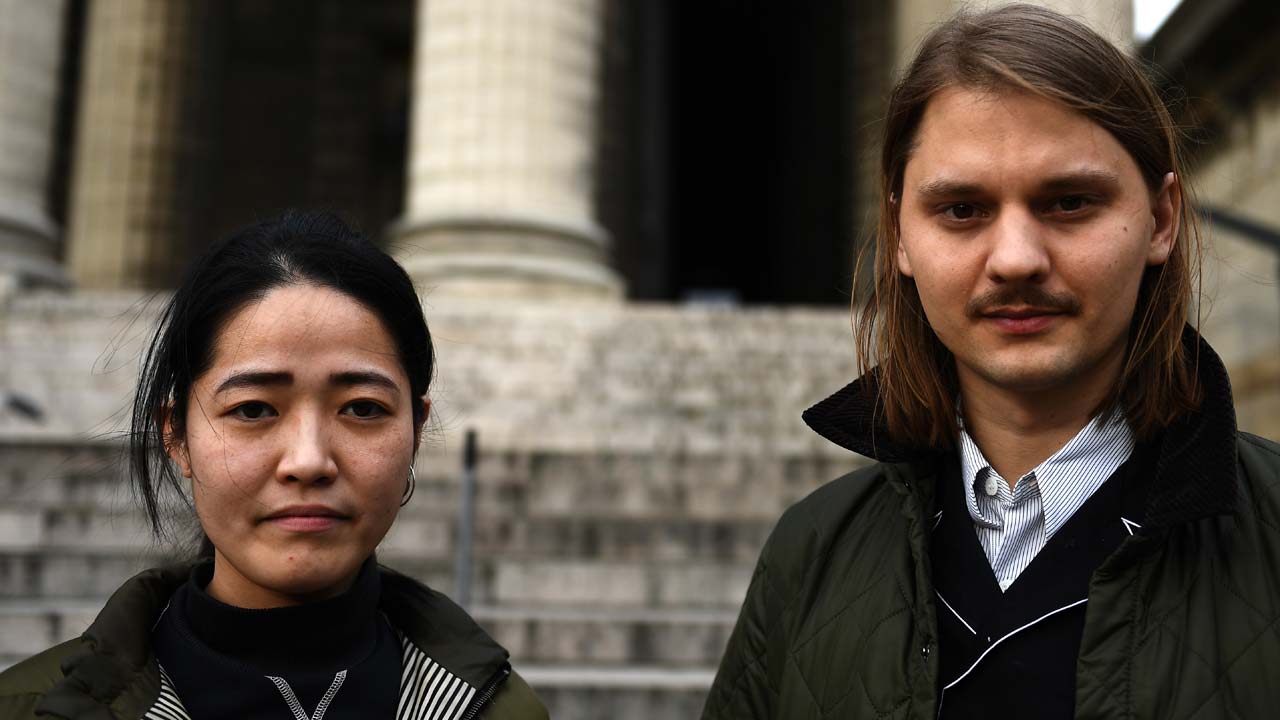 Paris fashion week shows tend to be held at the city’s most opulent addresses, grand chandeliered salons dripping with marble and gilt.

But new brand Sirloin gave tradition the bum’s rush by presenting its debut collection this weekend in one of the French capital’s most well appointed public toilets.

Designers Mao Usami and Alve Lagercrantz said their odd choice of venue was meant to play tribute to “a place that allows the trivial, silly yet brilliant questions and ideas in life to flow free”.

They said it was time to bring the smallest room out of the closet, as models revealed the designers’ autumn-winter collection by opening the mahogany cubicle doors of the historic Madeleine public toilets in central Paris.

The pair are not the only ones to have toyed with convention.

Saint Laurent held its catwalk show on a building site on Tuesday night, while French designer Delphine Delafon staged hers Saturday as a Sicilian wake-cum-funeral with 15 models in widow’s reeds silently mourning over a man’s body.

“The king is dead,” the designer said in her notes to the show, “Long live the queens!”

Usami, who has worked for Louis Vuitton and Dries Van Noten, told AFP that toilets were the world’s great refuges.

They are the place where you go to hide “when you are pretending you are working, but you are just escaping and having a break,” she said.

“We encourage everyone to accept their own twisted thoughts and strangest habits. The worse, the better!”

The award-winning Shanghai-based couple, who are Japanese and Swedish, said they built their collection from the underwear out, “merging lingerie with ready-to-wear” suits and streetwear.

Invitations to the show came with a vanity pack of folded toilet paper.

The designers insisted, however, that the venue was not a stunt, claiming the collection “focuses on the intellectual questions that every Sirloin girl would ask herself during their brief moments in the toilet”.