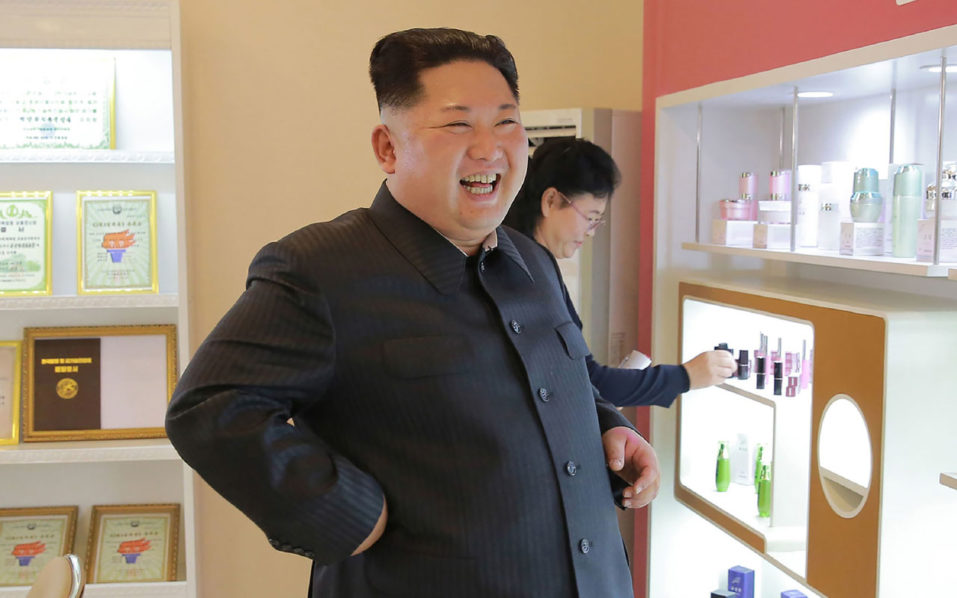 “China is helping, Russia is not helping. We would like to have Russia’s help,” he told reporters outside the White House.

Trump said he had mainly discussed the North Korea issue with Russian President Vladimir Putin in a phone call yesterday.

“He said very nice things about what I have done for the country in terms of the economy, and he said also some negative things in terms of what is going on elsewhere.”

“But the primary point was to talk about North Korea, because we would love to have his help on North Korea.”

On Friday US Secretary of State Rex Tillerson is to address the UN Security Council how to deal with North Korea’s nuclear weapons and long-range missile tests.