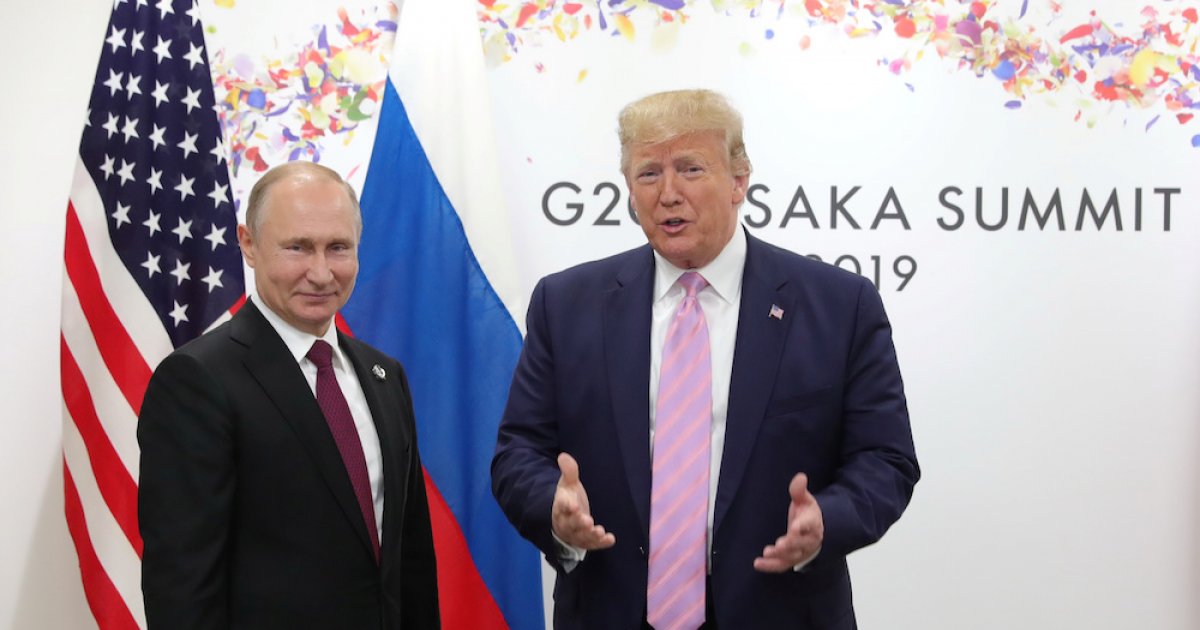 U.S. President Donald Trump has suggested stepping up a dialogue with his Russian counterpart Vladimir Putin when the two met in Osaka.

Trump and Putin met for an hour and a half on the sidelines of the G20 summit in Japan.

Trump showed readiness to start a dialogue with Russia on strategic stability and disarmament, and the two leaders also discussed the issue of Ukrainian sailors detained by Russia in late 2018, Peskov said.