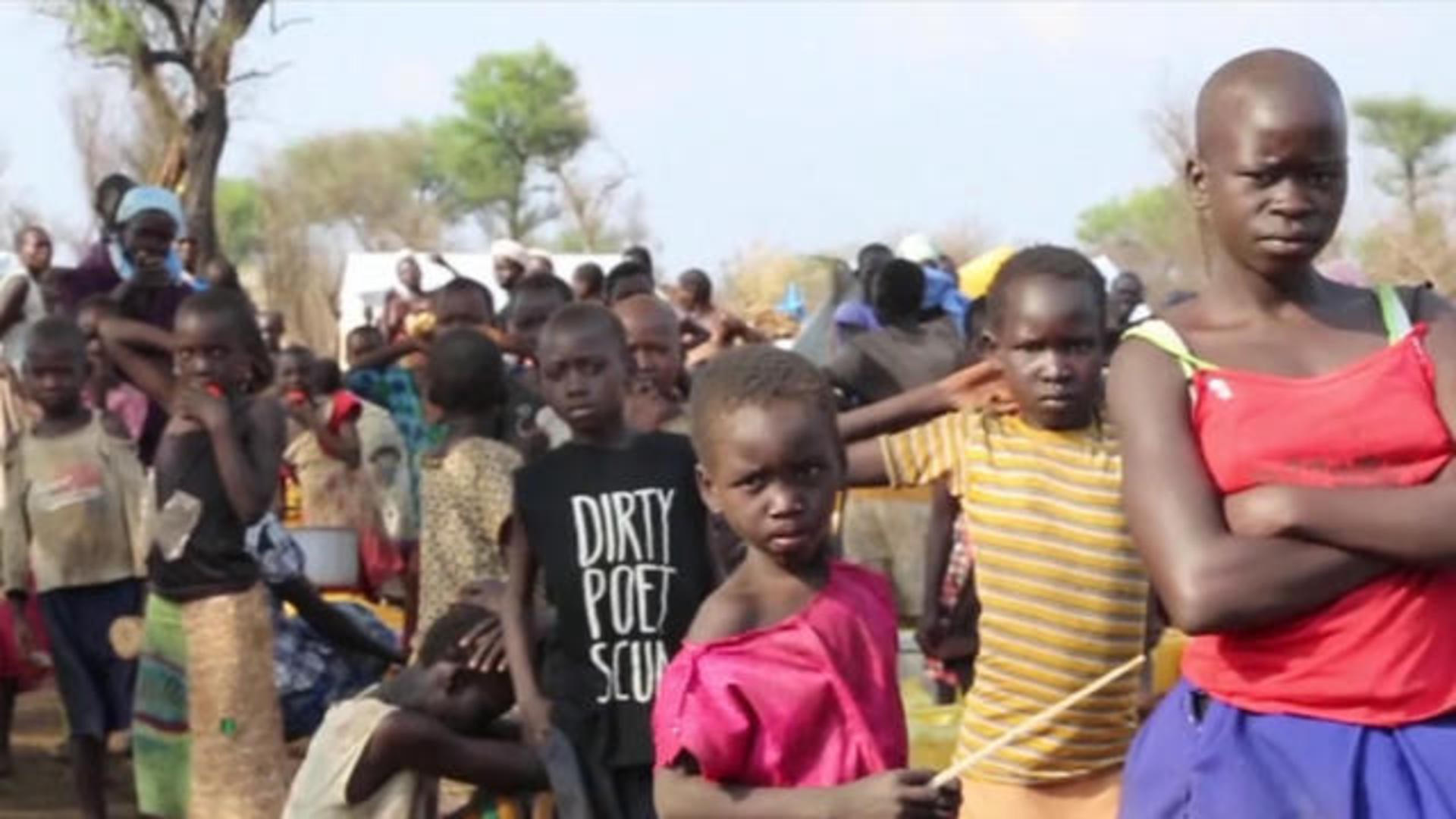 The U.S. Agency for International Development, USAID, has announced the intention of the United States government, subject to congressional approval, to grant US$20 million to the World Food Programme, WFP, to purchase wheat for the people of Sudan which will help to alleviate the shortage of the cereal grain in the country.

A press release by USAID, published in Khartoum on Saturday, said the funding will enable the WFP to procure approximately 65,600 metric tons of wheat for Sudan.

It added that the civilian-led Transitional Government of Sudan will use the wheat to help reduce shortages of flour and bread in the greater Khartoum area.

Khartoum currently witnesses long queues by civilians in front of bakeries to get their daily supply of bread.

The press release said the USAID announcement comes as Sudan is entering a promising new era for its people. Along with joining the Abraham Accords and moving toward the normalization of diplomatic relations with Israel, Sudan’s Transitional Government has reformed laws and state institutions to represent and better respond to the needs of Sudanese people, and engage in difficult negotiations with armed groups to sign a peace agreement in October.

“These efforts demonstrate the Transitional Government’s commitment to ending and combating terrorism and decades of violence and corruption in Sudan,” USAID stressed.

It added: “The United States looks forward to a new era of cooperation with the Transitional Government, civil society, and the private sector in Sudan to bring stability and prosperity to the Sudanese people.”