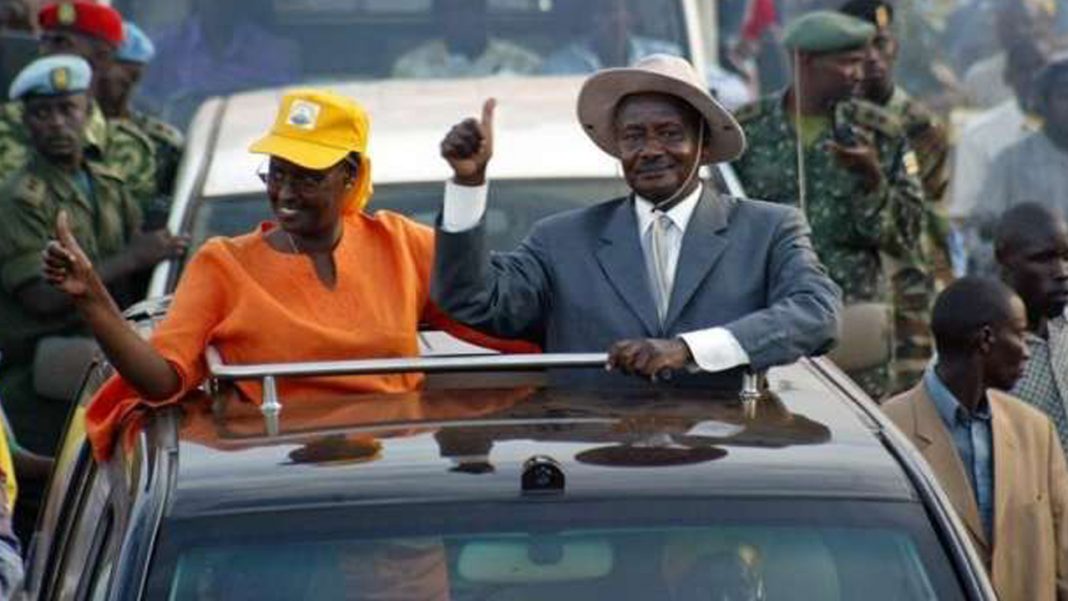 Uganda’s medical doctors have recommended that all presidential candidates are subjected to mental and medical checks to assess suitability to execute the duties of the highest political office in the land.

The recommendations submitted by the Uganda Medical Association were part of the medics submissions to Parliament’s Legal Affairs Committee which sought a medical opinion on whether an individual can still effectively execute the office of the president at 75.

Ugandan legislators debate the age limit proposals to extend President Museveni’s stay in power today.President Museveni is 73 years old and under the current constitution of Uganda will not be eligible for re-election when his term fifth term expires in 2021.For the greater part of this year, Ugandans have been polarised by debate on whether the Article 102(b) of the constitution that provides for presidential candidates to be between the ages of 25 and 75 should be amended.

The legal affairs committee was tasked to study the proposal and submit a report to be debated by Parliament.After interviews with several experts and stakeholders on age and constitutionalism respectively, the committee submitted two reports to the Speaker of the Ugandan parliament last week.

The majority report of the committee, which approves the amendment of the constitution reportedly, includes a proposal for the current term of legislators to be increased from 5 to 10 years, a proposal that was suggested by President Museveni when he met the committee at State House.

On two occasions this year, legislators from the ruling party and the opposition physically fought in parliament and were even forcibly removed from the August House by the elite security force that protects the president, when the issue came up for debate.

It is widely expected that parliament which is dominated by Museveni’s ruling NRM party will adopt the majority committee report and pass the bill that will allow Uganda’s longest serving leader to contest in 2021.But the debate of the day will also deal with other constitutional amendments proposed including;

Article 61 (2) The Electoral Commission shall hold Presidential, General Parliamentary and Local Government council elections within the first thirty days of the last one hundred and seventy two days before the expiration of the term of Parliament.”

There are also proposals for amendments regarding determination of the period to hold presidential, parliament and local council elections.While legislators from the ruling party are determined to amend the constitution before Christmas this year, their opposition counterparts have already called for a week of national protests against the amendment.

The battle lines have been drowned; it plays out on the floor of parliament where the ruling party is expected to win. The opposition will be hoping to take the battle to the streets where the ordinary Ugandan is generally thought to be opposed to the amendment.