US ambassador to Germany named as new serbia-kosovo peace envoy 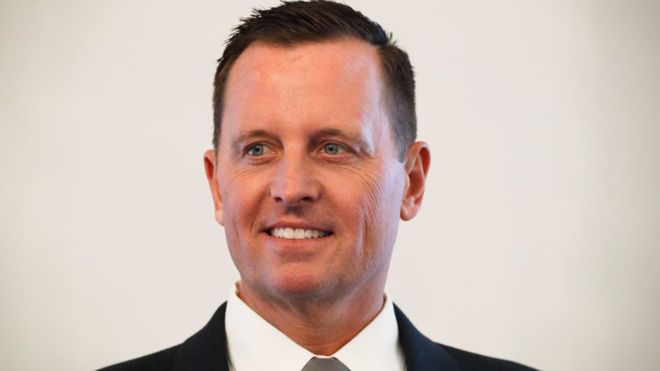 President Donald Trump will appoint Richard Grenell, the United States’ ambassador to Germany, as Washington’s Special Envoy for peace negotiations between Serbia and Kosovo, the White House said on Thursday.

Grenell is to serve in both roles concurrently, according to a statement.

The diplomat was recently in talks for a possible position in the Trump administration in Washington, according to U.S. media reports.

He was even thought to be considered briefly for the role of national security advisor left vacant by John Bolton.