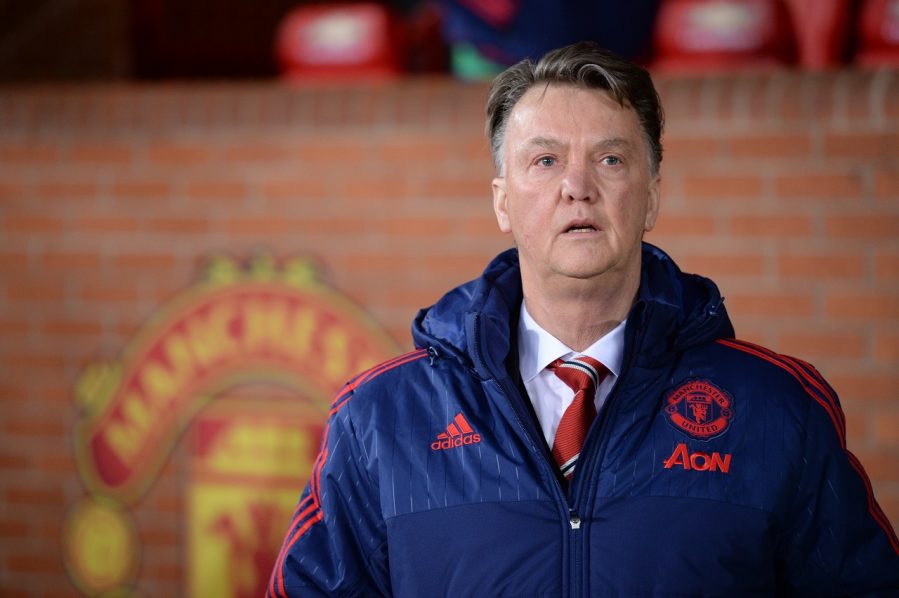 Firebrand football manager Louis van Gaal says he is “most likely done as a coach” but would step back into the ring for one exception: a chance to get back at Manchester United.

“But if I do, it has to be a large English club, because I have unfinished business with Manchester United.”

This despite the fact that, the paper pointed out, that Woodward allowed Van Gaal “to spend 350 million euros to handpick his team, as well as a paying him a handsome salary and release fee”.

Dutch media reports said earlier this year that Van Gaal had received several lucrative offers after leaving United, including a three-year, multi-million-euro contract in the Far East, most likely China.

Flamboyant and outspoken, Van Gaal said in mid-January that he was quitting, but changed his tune just two days later, saying instead that he was taking a year-long sabbatical.

“Then I will decide. It depends also on the offers I get,” Van Gaal said at the time.