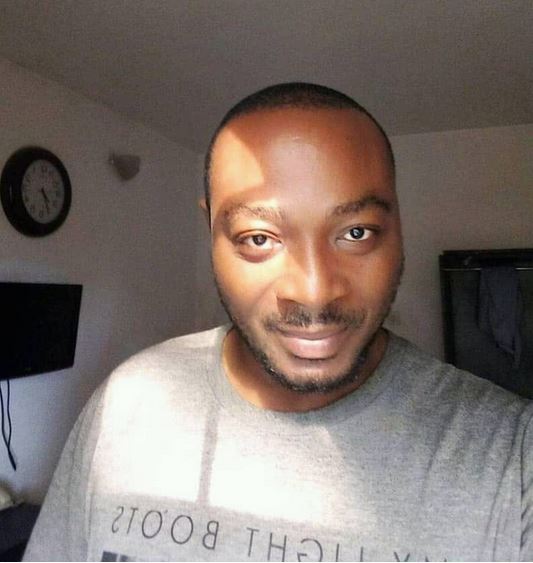 A hit-and-run driver killed the missing Vanguard reporter, Tordue Henry-Salem, who was found dead on Thursday, police authorities have stated.

The force spokesperson, Frank Mba, disclosed this on Friday while parading the driver that killed the reporter at the Police Intelligence Response Team, IRT, premises, Guzape, Abuja.

According to a report by The Nation, Mr Salem’s body was discovered at the Wuse General Hospital.

It was also gathered that one suspect, Prince Enyenihi, 25, has been arrested for attempting to extort the reporter’s family.

He had sent a text message to Salem’s wife with a concealed number demanding N100 million as ransom.

His message read in part, “If you don’t pay, Tordue will be killed in seven days. For more information, call this number.”

During interrogation, Mr Enyenihi said he got Salem’s wife’s number from a flyer which declared him missing.