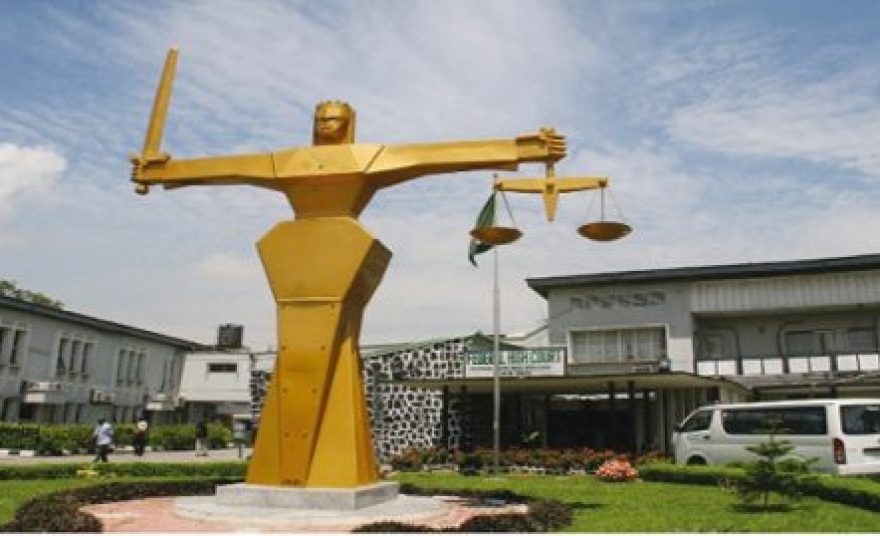 The Court of Appeal, Abuja Division, on Friday ordered the Rivers Government, the Federal Inland Revenue Service, FIRS, and the Attorney-General of the Federation to maintain status quo, pending the hearing and determination of applications before it in respect of the Valued Added Tax, VAT.

The Federal High Court, Port Harcourt, had on August 9 declared that it was the Rivers Government, and not FIRS that should collect VAT and Personal Income Tax in that state.

The three-man panel of Appeal Court justices led by Justice Hassan Tsammani ordered all parties to maintain status quo and refrain from taking any action that would give effect to the judgment of the Federal High Court, Port Harcourt.

Justice Tsammani held that since all parties in the matter had submitted themselves before the court, it was proper and the law for the court to preserve the res (subject matter) from being rendered nugatory.

Parties are also to maintain status quo pending the hearing of an application by the Attorney-General of Lagos State to be joined as a party in the matter.

Counsel to the appellant/applicant, Mahmud Magaji, made an oral application for an order that status quo be maintained pending the hearing and determination of the motion for injunction and stay.

However, counsel to Rivers government, Emmanuel Ukala, and counsel to Lagos State Government, Oyosore Onigbanjo, both opposed the application for status quo.

Tijani Ghazali, who represented the attorney-general for his part, supported the application for status quo to be maintained.

The matter has been adjourned until September 16.