Woman, 24, in court for allegedly slicing neigbour’s head with razor 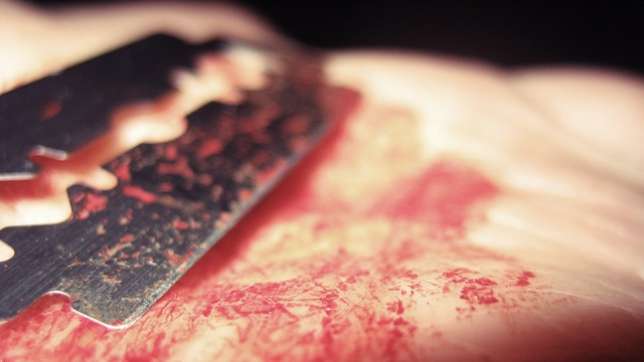 The Police on Wednesday docked a 24-year-old woman, Mary Johnson, at an Apapa Magistrates’ Court in Lagos, for allegedly slicing her neighbour’s head with a razor blade.

Johnson, a resident of Okito Str., Ajegunle, Lagos is standing trial on a charge of assault.

She, however, pleaded not guilty to the charge

The Police prosecutor, Olusegun Kokoye, told the court that the accused committed the offence on June, 23 at their tenement building.

Mr Kokoye, a sergeant, said the accused assaulted her neighbour, Michael Idimoku, by beating him and used a razor blade to inflict a deep cut on his head.

He said a fight ensued between the duo, following an argument.

The sergeant said the complainant reported the case to the police and the accused was consequently arrested.

He said the offence contravened Section 173 of the Criminal Law of Lagos State, 2015, which prescribes a three-year jail term for a convicted offender, if found guilty.

The Senior Magistrate, M.A. Etti, granted the accused bail in the sum of N200,000 with two sureties in like sum.