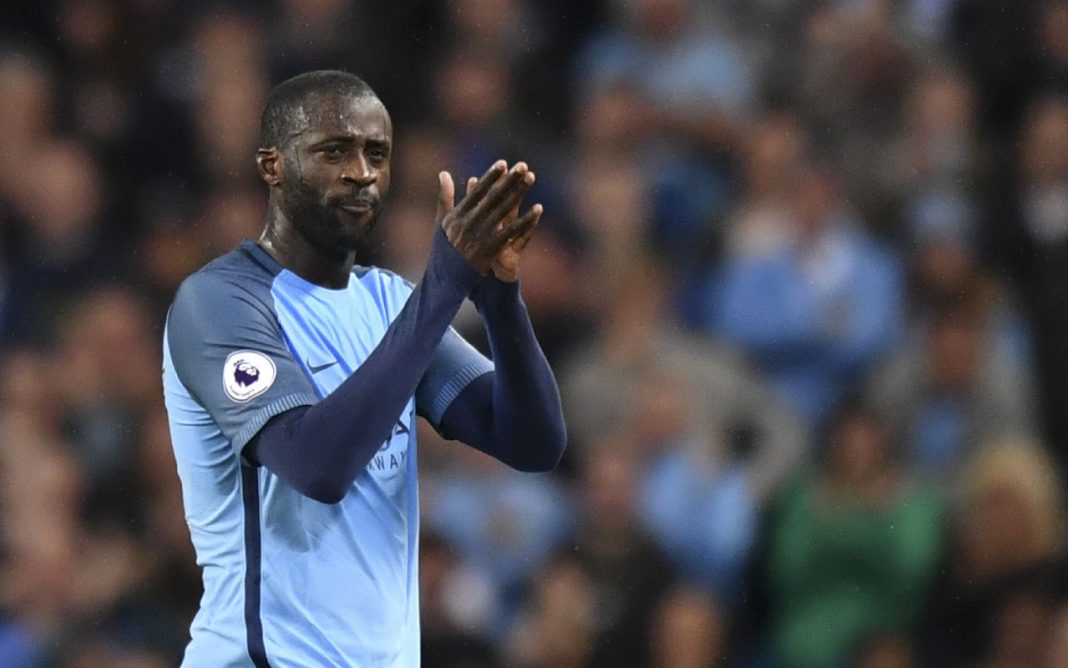 Ivory Coast midfielder Yaya Toure has agreed to come out of international retirement, according to the Manchester City star’s agent.

Dimitri Seluk, who represents Toure, said on Tuesday that the 34-year-old is willing to return to Ivory Coast duty if called upon, having last played for his country in September 2016.

“Yaya @YayaToure has decided to return to Ivory Coast national team. He wants to win another trophy with the Elephants of Ivory Coast,” Seluk tweeted.

Toure, who has won over 100 caps, was part of the Ivory Coast side which won the 2015 Africa Cup of Nations.

He has been reduced to a bit-part role in City’s charge towards the Premier League title this season, making only eight appearances in all competitions after signing a one-year contract extension earlier this year.

But Seluk’s tweet suggests he has no imminent thoughts of retiring from football, given Ivory Coast failed to qualify for next year’s World Cup, meaning their next opportunity for silverware will be the 2019 Africa Cup of Nations.