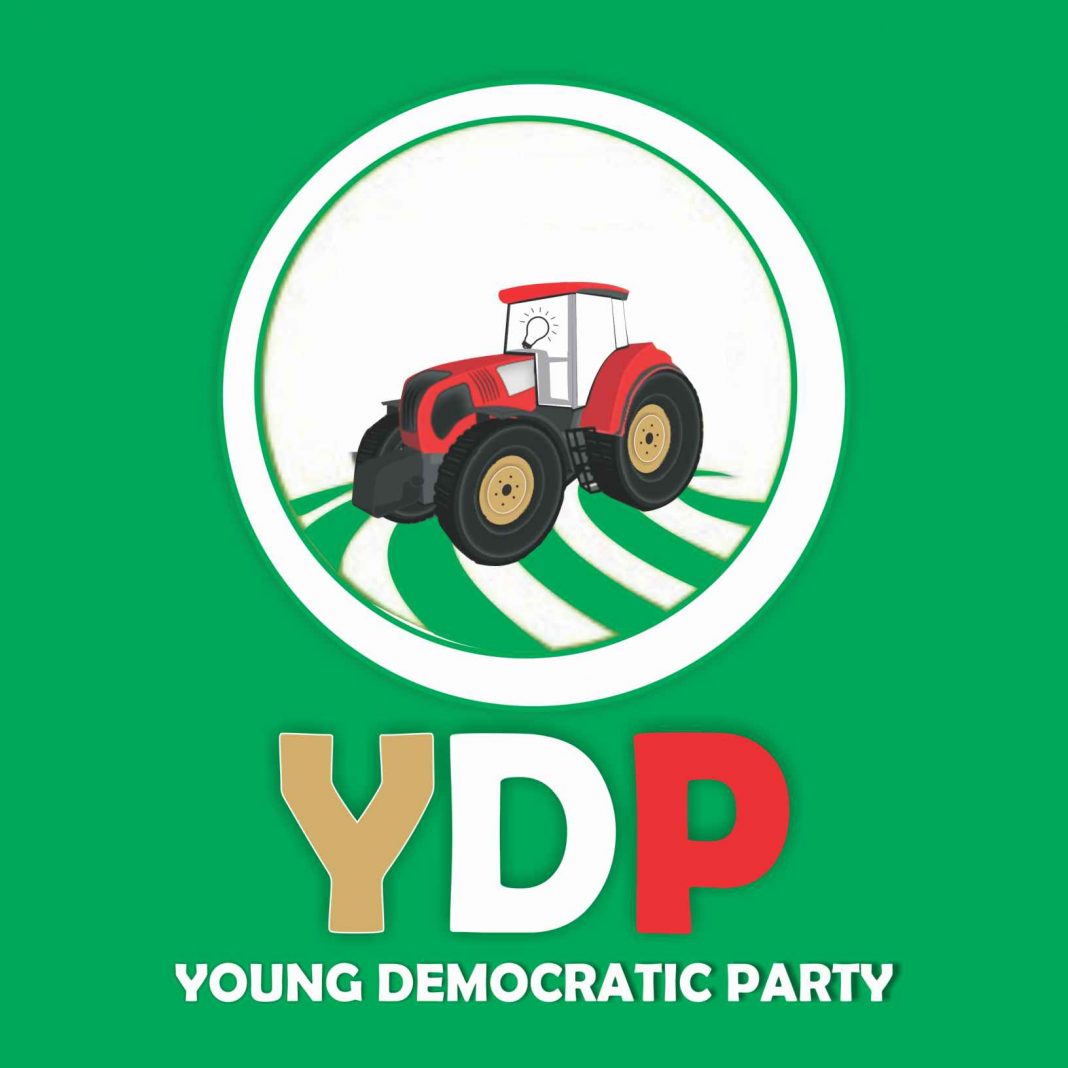 The Young Democratic Party, YDP, has commended the Independent National Electoral Commission, INEC, for the “early” release of timetable for the 2019 general elections.

The commendation is in a statement by the party’s National Publicity Secretary, Khairat Animashaun-Ajiboye in Abuja on Friday.

Mrs Animashaun-Ajiboye stated that the development would provide ample time for political parties to prepare for the elections.

She noted that YDP wanted INEC to work toward adopting high-tech voting system, saying it would facilitate early voting and guarantee ease of voting during elections.

She added that “the party is however, not happy with restrictions on economic activities on election days; people should be allowed to go about their businesses on election days, especially those who depend on daily stipends for survival.

“Some Nigerians are unable to earn and feed themselves with their families because of these restrictions.”

The party suggested an increase in voters’ awareness “to foster patriotic participation” of the electorate during elections.