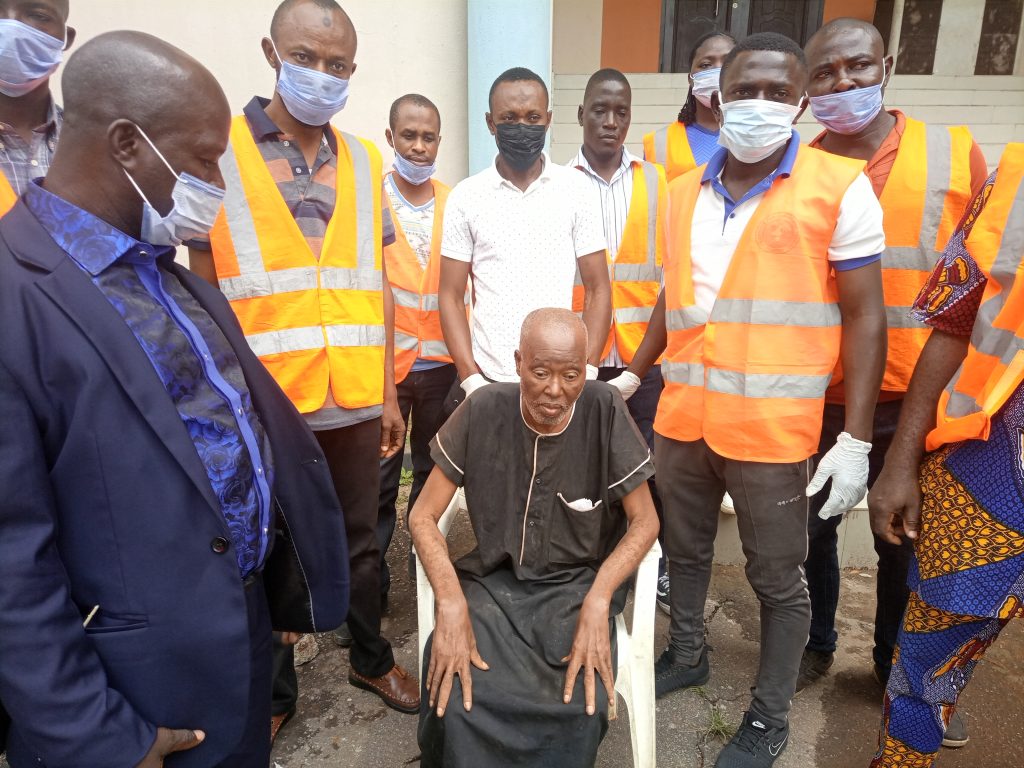 Sani Amar, the Acting Director, Social Welfare Services of the SDS, made this known in an interactive session with newsmen, in Abuja.

Mr Amar explained that the secretariat received a report from one staff member.

”The man, who attempted to commit suicide several times, used a plastic bag to cover his head so as not to be noticed.

”On getting the information we moved fast to save his life which is in line with the FCT Administration’s policy under the FCT Minister of State, Dr Ramatu Aliyu, who is desirous to rid Abuja of a human nuisance.

“He told us he wants to end his life because he was completely hopeless, homeless and has nowhere to go.

” In fact this morning, he told me for the past four days he has not had anything to eat. He was hungry and sick,” he said.

He said the secretariat would take him to the hospital for proper medical investigation and attention.

”We have contacted the Rivers State Liaison Office in Abuja so that they can trace his family,” he said.

Amar said the minister of state has directed the secretariat to ensure that humanitarian services are offered to the right people who are in need.

Earlier, the man, a retired Marine Engineer, confirmed that he attempted to commit suicide on the Mabushi Expressway, Jabi Lake Bridge.

“I decided to end my life because I’m hopeless, homeless. My only house in Kabusa, was demolished.

“I have nowhere to go. I am sick and I can’t afford medical bills.

“Somebody took me to a popular radio station to see if they can solve my problems. When we reached there the person was asked to bring a police report he disappeared and never came back,” he said.