You must prove your allegations against me, Ganduje tells activist Bugaje 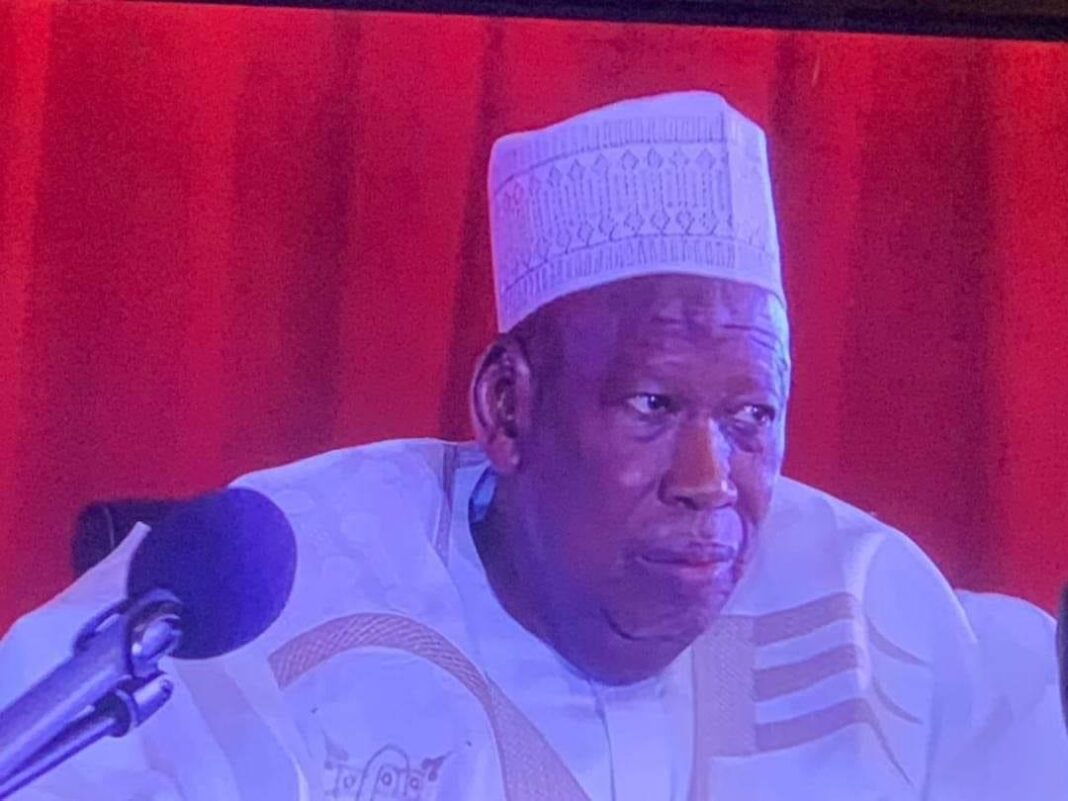 Kano state government has said that a legal practitioner and activist, Sa’ida Sa’ad Bugaje dragged to court for allegedly defaming Governor Abdullahi Umar Ganduje and his family, is trying to draw sympathy for herself instead of facing justice.

In a statement Saturday, the state commissioner for information, Muhammad Garba, dismissed the claim of harassment by Ms Bugaje who is also accussed of inciting the public against the Ganduje administration.

Mr Garba pointed out that the lawyer, in a video clip which has become viral on social media platforms, maligned Mr Ganduje and his family allegedly over mismanagement of COVID-19 funds with the intent to create mistrust in the public.

He said the governor, who felt personally touched by the allegation seek legal redress with a view to finding out the truth of the lawyer’s allegation.

The commissioner explained that while nobody is harrassing or intimidating her, as lawyer, she ought to have understood that she must have the fact to prove her claim, saying If she is evading arrest, then she must have made the allegation without understanding the consequences.

Mr Garba added that all the governor is seeking is for her to prove her case before a court of law as the government of Kano state would no longer allow such careless and unsubstantiated allegations to go unpunished, particularly from a learned person who is supposed to have appreciate the consequences of making unverified statement.

He said that while every citizen has the right to make comment on matters that affect public interest including public spending, when it involves allegations or infringment on the rights of individuals, there has to be facts to defend it.