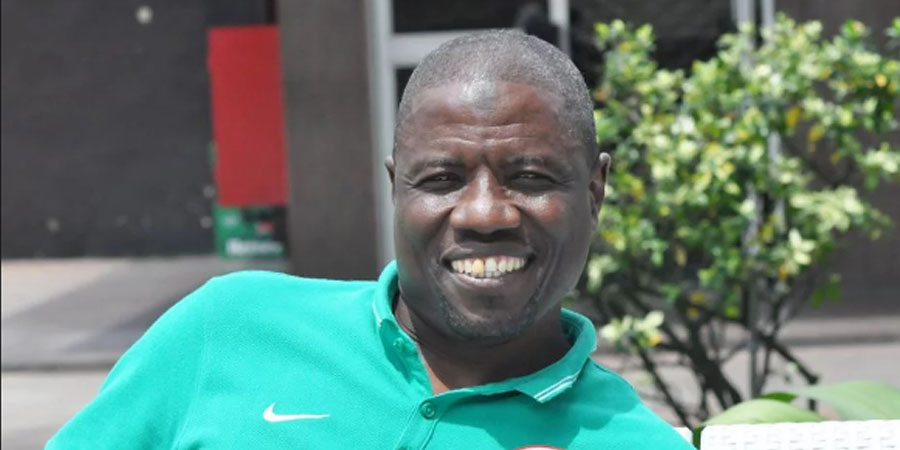 Super Eagles coach, Salisu Yusuf is expected to release the final list of players for the Morocco 2018 African Nations Championship (CHAN) this week, officials of the team have revealed.

The team, which is billed to depart Nigeria early next week, had its final training session yesterday evening at their Abuja camp before the players were allowed to take a two-day break to join their families for the Christmas celebrations.

Super Eagles’ Media Officer, Toyin Ibitoye told The Guardian yesterday that seven out of the 30 players in camp would be dropped this week to allow the coaches concentrate on the stars that would represent the country at the championship meant for playing plying their trade in their domestic leagues.

He said the coaches have been working hard to build a solid team for the championship, adding that strict guidelines were put in place to ensure that only the best are selected for the tournament.

“The Super Eagles will resume training on Tuesday after spending the Christmas with their families. This is because the coaches want the players to be 100 per cent focused and fit for the task ahead.

“The team had their last training on Sunday evening before departing for the Christmas break. The coach will release the final list of players for the tournament before the team departs the country for Morocco.“One thing going for the team is that all the players are fighting to be among the final squad that will represent the country in the competition,” he said.